BATAC, Ilocos Norte: The Department of Agriculture in Region 1 (DA-Ilocos) has introduced improved native garlic production technology to address the declining production of the crop there.

According to the DA, Ilocos is the largest garlic-producing region, contributing more than 65 percent of the country's total. However, garlic output fell because of low-yielding varieties and high postharvest losses.

Also, there was a decline in the area planted with and harvested for garlic as a result of the region›s farmers shifting to other high-value crops due to stiff competition from garlic imports.

To encourage farmers to plant more garlic, the DA regional office implemented a project called "Enhancing Garlic Production in Ilocos," funded by the department's Bureau of Agricultural Research (BAR), to boost yield and evaluate the possibility of having two croppings for garlic annually.

The Southeast Asian Regional Center for Graduate Study and Research in Agriculture (SEARCA) also conducted a study, called "Technology and Investment Profile of Improved Native Garlic," to to further assess the potential commercialization of native garlic through a financial viability analysis.

Under the study, the recommended technologies in improving garlic production consist of the application of gibberellic acid (GA3) at 36 and 56 days after planting; direct seeding to facilitate two croppings of garlic; the use of improved varieties; and organic and inorganic fertilizer application.

Castañeda said the project was implemented in Pasuquin and Batac towns in Ilocos Norte province and in Urdaneta City in Pangasinan province.

SEARCA said domestic demand for garlic had been increasing in recent years due to its many uses in the food, pharmaceutical and even cosmetics industry.

Other intended technology adopters are local farmers who are still using traditional farming practices in growing garlic in Regions 1, 4A (Cavite, Laguna, Batangas, Rizal and Quezon provinces, or Calabarzon), 4B (Mindoro island, Marinduque, Romblon and Palawan provinces, or Mimaropa) and 3 (Central Luzon), where the crop is also widely cultivated. 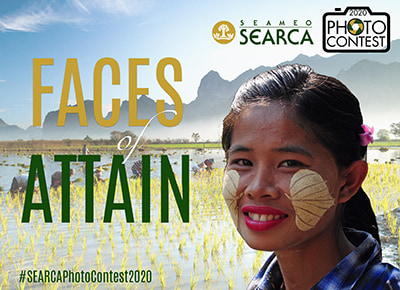 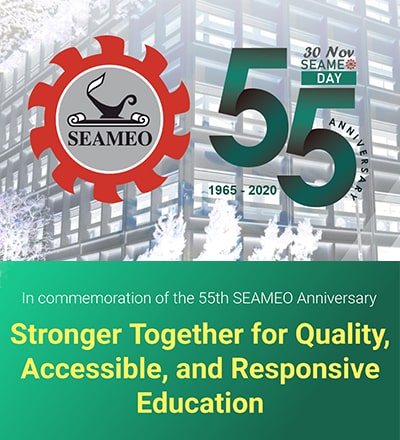 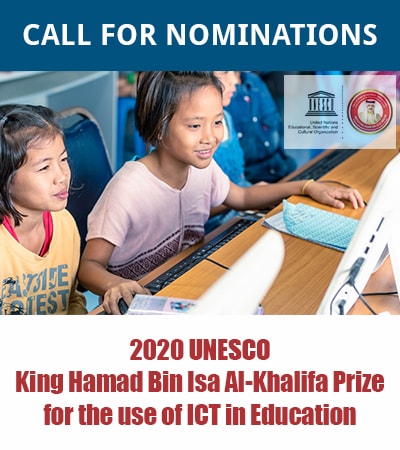