SEARCA in the News

More SEARCA in the News 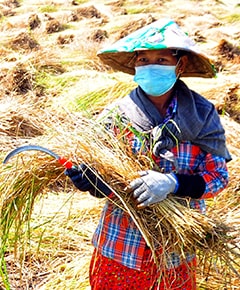 SEARCA's Response to the COVID-19 Pandemic 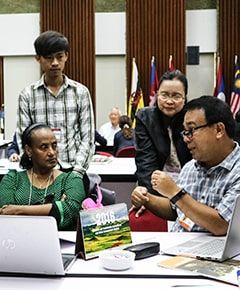 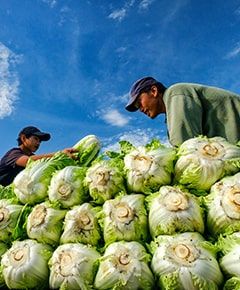 Asian Journal of Agriculture and Development Vol. 17 No. 2

The Southeast Asian Regional Center for Graduate Study and Research in Agriculture (SEARCA) works to elevate the quality of life of agricultural families through sustainable and resilient livelihoods and access to modern networks and innovative markets.