There will be a total of four (4) Cambodian scholars and eight (8) Filipino scholars under the Project. The scholars will be called NU-SEARCA PhD Research Scholars. The degree program is a PhD by Research Program combined with lectures, seminars, and student advising/guidance in English via TV conference system. Major academic advisers are Japanese professors, while members of the guidance committee include Cambodian, Filipino, and other invited foreign professors. Likewise, the academic advisers will regularly visit the project sites of the scholars in Cambodia and in the Philippines. Upon completion of degree requirements, the NU will confer the degree of Doctor of Agriculture or Doctor of International Development, as the case may be, to the concerned NU-SEARCA scholar.

Recruitment and Selection of Scholars 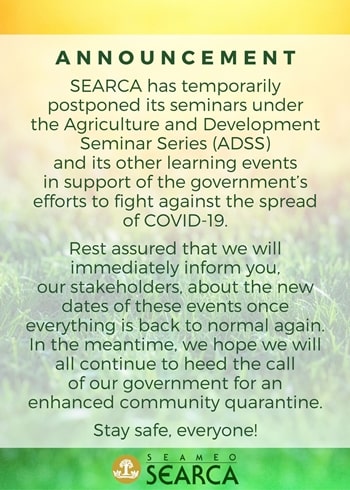 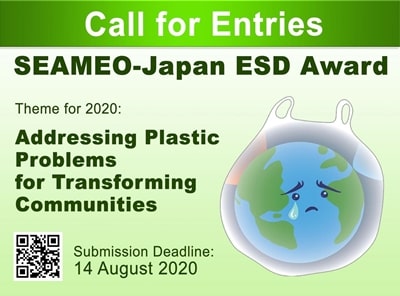