SEAMEO is a chartered international organization founded in 1965 is to promote cooperation in education, science, and culture in Southeast Asia. Its highest policymaking body is the SEAMEO Council, which comprises the Ministers of Education of the 11 SEAMEO Member Countries, namely: Brunei Darussalam, Cambodia, Indonesia, Lao PDR, Malaysia, Myanmar, the Philippines, Singapore, Thailand, Timor-Leste, and Vietnam.

The Center derives its juridical personality from the SEAMEO Charter and possesses full capacity to contract; acquire and dispose of immovable and movable property; and institute legal proceedings. Moreover, SEARCA enjoys in the territory of each of the SEAMEO Member Countries such privileges and immunities as are normally accorded United Nations institutions. Representatives of SEAMEO Member States and officials of SEARCA shall similarly enjoy such privileges and immunities in the Philippines as are necessary for the exercise of their functions in connection with SEARCA and SEAMEO. 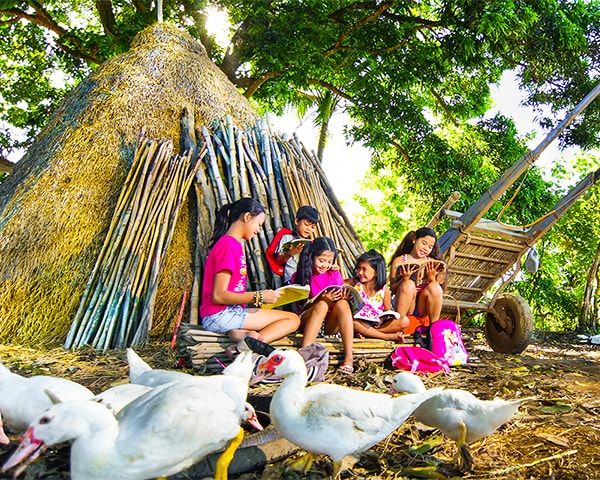 As SEAMEO's center of excellence in agriculture, SEARCA is mandated to:

SEARCA draws its funding from various sources, including:

As SEARCA implements its new strategy of Accelerating Transformation Through Agricultural Innovation (ATTAIN), it takes on a new organizational structure based on its aspiration to be lean but responsive to the needs of its internal and external environments, and adaptive to industry needs, market changes, and technological advances.

The SEARCA Governing Board (GB) is SEARCA's highest policymaking body. The GB is responsible for defining general policy guidelines for the Center and reviewing and evaluating annually SEARCA's programs and budgets, among others. Learn more »

SEARCA Senior Fellows provide gratis advice and guidance in the conceptualization of programs as well as technical inputs in project development and implementation. They also assist in establishing linkages and negotiating proposals with potential donors and partners. Learn more »

SEARCA has a lean but excellent staff complement of 56 regular staff members as well as a number of contractuals and consultants. SEARCA's Fellows Program, which consists of Adjunct, Senior, and Visiting Research Fellows Programs, augments and strengthens the Center's professional staff. Learn more » 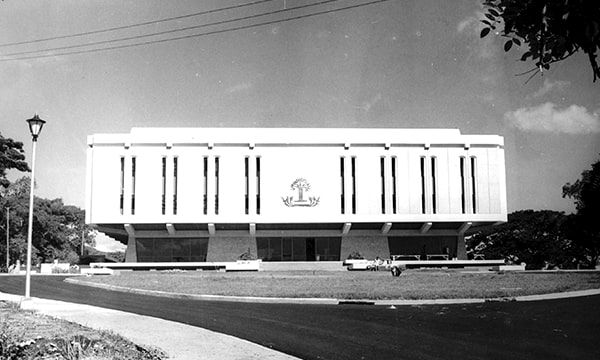 Agriculture—the ability of people to produce their own food supply—is perhaps the most basic of all human enterprises and possibly the most important. More so today as world population continues to grow while the natural resources needed to feed them continue to shrink and are adversely affected by climate change. Aside from being a key to ensuring food security, growth in the agriculture sector has been known to be about twice as effective in reducing poverty compared to growth in other sectors. As such, agriculture remains a centerpiece of national development programs, including those of countries in Southeast Asia.