Re-inventing the Face of Agriculture

Assoc. Prof. Ir. Dr. Zool Hilmi Ismail currently works as an Associate Professor and a research member of the Malaysia-Japan International Institute of Technology and Centre for Artificial Intelligence and Robotics (CAIRO). He was awarded a SEARCA Regional Professorial Chair Grant for AY 2021-2022 in recognition of his contributions to agricultural technology.

AP. Ir. Dr. Zool Hilmi Ismail received his B.Eng and M.Eng degrees in Mechatronics Engineering from UTM, Skudai, Johor, Malaysia, in 2005 and 2007, respectively. After graduation, he worked as a tutor at Universiti Teknologi Malaysia (UTM), one of Malaysia's leading research universities. AP. Ir. Dr. Zool Hilmi started as a Senior Lecturer in 2011 after completing his Ph.D. from Heriot-Watt University, Edinburgh, United Kingdom. His role in UTM is not only as an educator but also as a researcher. His main research interest is in the control of autonomous systems, robot motion planning, and coordination, along with applied combinatorial optimization. AP. Ir. Dr. Zool Hilmi Ismail has published 81 journal papers and two book chapters in the past five years. He also obtained two Industrial Designs in "Active Floating Sensor Module and Duct Inspection Robot."

AP. Ir. Dr. Zool Hilmi Ismail's research journey started when he was a student. His experience influenced his teaching philosophy and shaped his career as an academician. The opportunity to gain research skills from academia or the industrial world has motivated him to share his knowledge and experience with the students. As an academician, he believes that a good and responsible teacher should not only focus on students' grades, but more importantly, an academician should also emphasize applying the knowledge they have learned. Being a lecturer also enhanced his knowledge and expertise through various workshops, academic programs, and professional developments organized by UTM. 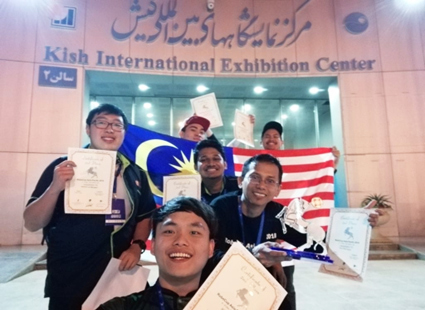 AP. Ir. Dr. Zool Hilmi Ismail and his team won second place in the Robocup@Home League at Kish Island, Iran.AP. Ir. Dr. Zool Hilmi Ismail is an expert in Artificial Intelligence (AI) and Robotics. He was appointed as one of the committee members for International RoboCup @ Home Education in 2007. He has participated in several international robot competitions, such as World Robot Summit and RoboCup. His most outstanding achievement in the robotic competition is winning second place in the final round of Robocup@Home League held at Kish Island, Iran in 2018. His team developed a service robot technology that is highly relevant for future personal domestic applications.

In addition, AP.Ir. Dr. Zool Hilmi Ismail believes that every research is significant and valuable to society and the country. In 2018, he was invited as a research partner under an Intelligent Livestock and Asset Management project under Meat and Livestock Australia (MLA) Ltd. Their project, titled "Drone and Deep Learning Technologies for Smart Farming," was also adapted to offer an integrated solution for animal identification and tracking that address challenges like identifying and counting the livestock- such as cows, herd, or outlier as well as behaviour detection. The usage of DJI drone equipped with high-definition camera hovering at approximately 60 metres above ground level provides a clear aerial view of the animals for data capturing on the field. Faster-RCNN as AI deep learning models is implemented to detect the object of interest, where an image is crudely segregate into a series of different sized boxes using an image segregation algorithm. Faster-RCNN shows detected cows in boxes and will be automatically counted to determine the total number of cows. Herd and outlier were also detected by using the same concept, however, instead of treating cow as single object, it will treat the herd as a single object. Behaviour detection will be based on motion direction. 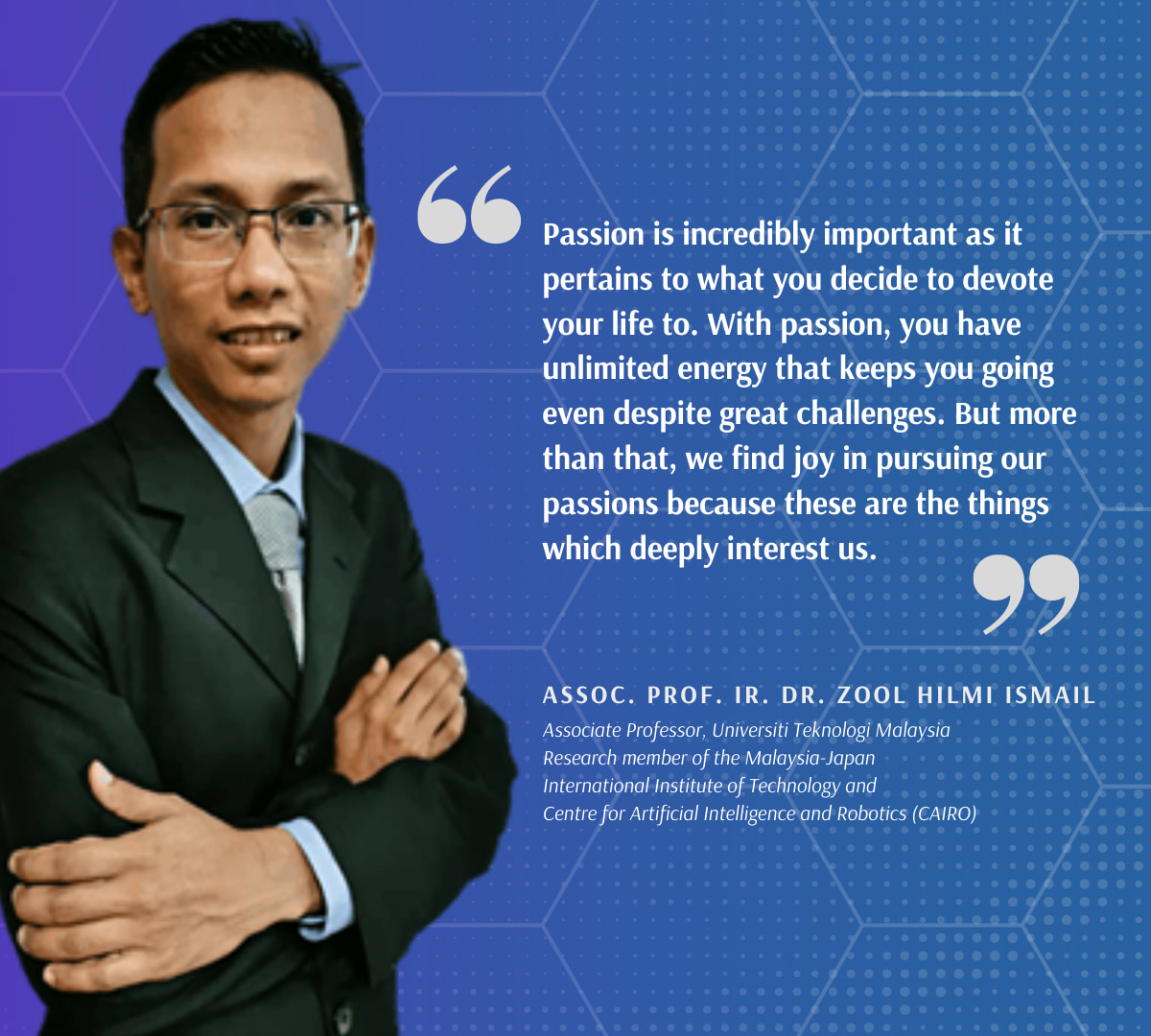 As a recipient of the SEARCA Regional Professorial Chair Grant, AP. Ir. Dr. Zool Hilmi Ismail plans to use the grant to apply cutting-edge sensor fusion technologies to improve agricultural production and plant breeding, promote efficient water consumption, and monitor and rapidly respond to forest wildfires. In addition, this innovation can help other people to minimize the workforce and reduce long working hours. The innovative technology can also help farmers minimize their risks or make them more manageable. 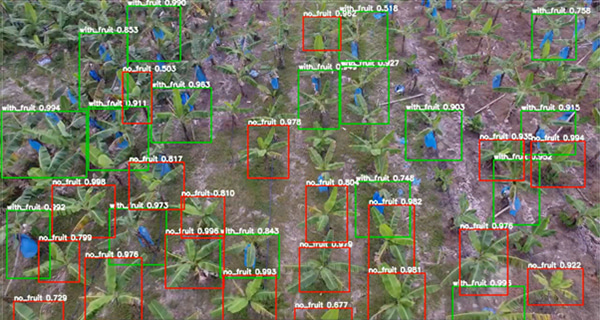 Near Real-Time Detection for Banana Growth 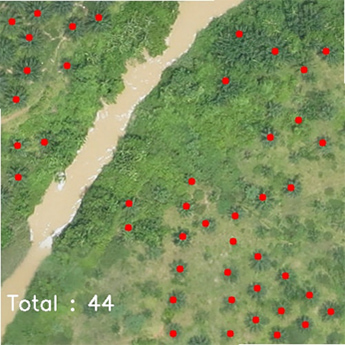