Southeast Asian Regional Center for Graduate Study and Research in Agriculture (SEARCA) Director Glenn B. Gregorio has been named as one of the new Food Systems Champions of this year’s United Nations Food Systems Summit.

The National Academy of Science and Technology, Philippines (NAST PHL) announced that Gregorio, a professor at the University of the Philippines Los Baños (UPLB), made it to the list of staunch advocates of the Food Systems of the UN Food Systems Summit 2021.

“Congratulations to Academician Glenn B. Gregorio for being one of the new Food Systems Champions of the United Nations Food Systems Summit 2021,” it said in a Facebook post.

Gregorio has been a member of the NAST-PHL since July 2018.

Prior to his appointment to SEARCA, a non-profit organization that aims to build capacities in agricultural and rural development in Southeast Asia, he served at the International Rice Research Institute (IRRI) for 15 years.

The UN Food Systems Summit is expected to be held in September this year. It aims to raise awareness of food systems’ centrality to the entire sustainable development agenda, and the urgency of transforming food systems, particularly in the wake of a global pandemic.

It also seeks to align stakeholders around a common understanding and narrative of a food system framework as a foundation for concerted action, making food and food systems a more widespread issue for advocacy and action to achieve the 2030 Agenda.

The UN summit also intends to catalyze, accelerate, and enlarge bold action for the transformation of food systems by all communities, including countries, cities, companies, civil society, citizens, and food producers. 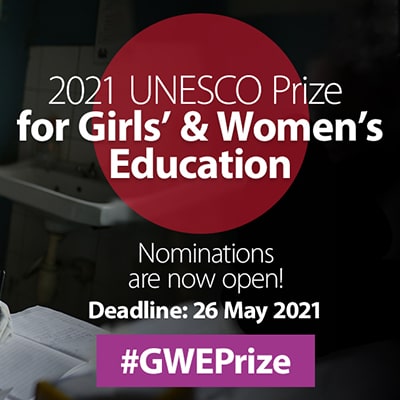