The 2020 Elsevier Research Intelligence on Evidence-Based Policymaking in Indonesia named three members of the UC as top publishers of scientific articles on oil palm research. Institut Pertanian Bogor (IPB) ranked 1st with 69 articles published, followed by University of Goettingen which ranked 2nd with 42 articles and Universiti Putra Malaysia (UPM) in 3rd with 24 articles. The three universities conducted wide range of research on oil palm covering topics in sustainability, biodiversity, socioeconomics, and the environment.

For both IPB and UPM, the oil palm industry is vital in their country's economy and plays a huge part of their export industry. It is also an important food source and can be used as feed, fuel, or as chemical component. Eighty-five percent (85%) of the global oil palm production can be found in Indonesia and Malaysia1. A number of SEARCA scholars studying in IPB and UPM are conducting research on oil palm for their thesis. Results from these studies have also been presented in conferences by the scholars. 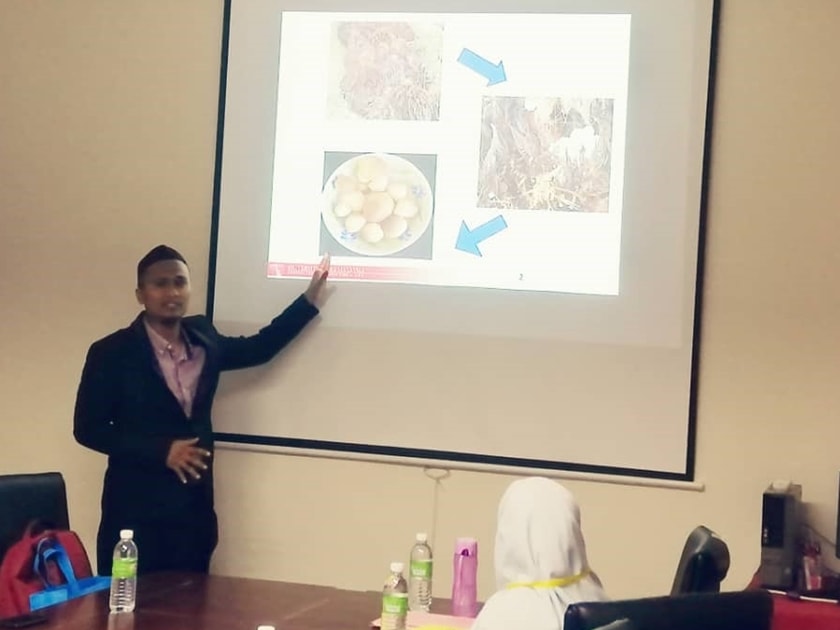 University of Goettingen has partnered with IPB in various research studies including the Oil Palm Adaptive Landscape project and the Global Challenges Research Fund's Trade, Development and the Environment Hub. These two universities also partnered with different institutions in disseminating research on oil palm through summer courses available for international participants.

In 2018, UPM hosted the UC-FSCC Summer School on Oil Palm-Cattle Integration: A Transition Towards Sustainability in Food Security and Climate Change. This was jointly organized with Universitas Gadjah Mada (UGM) in Indonesia, another UC member, and the University of Natural Resources and Life Sciences, Vienna (BOKU) in Austria through the MS Food Security and Climate Change project funded by the European Commission's ERASMUS+ program. The Summer School took the participants to Pahang and Negeri Sembilan to explore common agricultural practices of farmers and private companies operating oil palm-cattle integration vis-à-vis practices of oil palm plantation only.

Through the UC, all three universities have worked together to share academic expertise and resources, conduct collaborative research, and participate in faculty and student exchange programs for the development of the Southeast Asian region. Other members of the UC include Universitas Gadjah Mada (UGM) and Universitas Brawijaya (UB) in Indonesia, Kasetsart University (KU) in Thailand, University of the Philippines Los Baños (UPLB) in the Philippines, Tokyo University of Agriculture (Tokyo-NODAI) in Japan, National Taiwan University (NTU) in Taiwan, and University of British Columbia (UBC) in Canada.