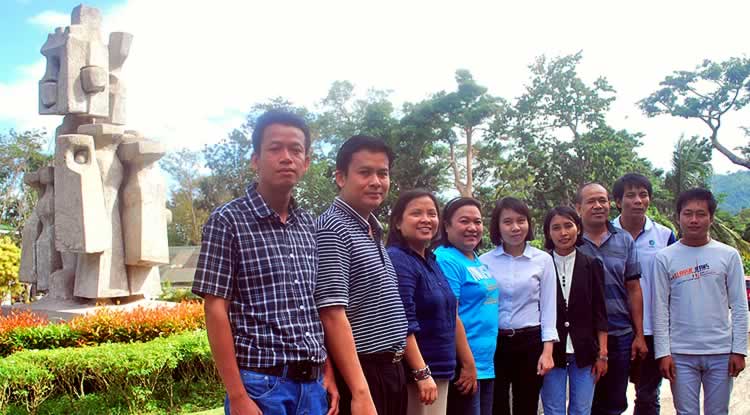 As second semester of Academic Year 2014-2015 commences, SEARCA awarded nine more graduate scholarships to students from Lao PDR (2), Myanmar (4), Vietnam (1), Timor Leste (1), and the Philippines (1).  All new scholars are posted at the University of the Philippines Los Baños (UPLB).

Six of these scholars are under the Upland Fellowships project supported by the International Development Research Centre (IDRC) of Canada, under its second cohort. The graduate scholar from the Philippines is under the Graduate Scholarship in Livestock Research and Biotechnology for the Philippine Carabao Center (PCC-SEARCA scholarship). The scholars from Timor Leste and Vietnam are supported by the regular SEARCA scholarship program.

The Graduate Education and Institutional Development Department (GEIDD), SEARCA’s department in charge of the administration and management of the graduate scholarship program, conducted the orientation for the new scholars on 18 February 2015 to ensure that everyone is familiarized with Center policies and guidelines related to their study program and scholarship.

With these, SEARCA has now granted a total of 58 new scholarships for the current academic year, which brings us to a total of 128 current scholars, as of February 2015.