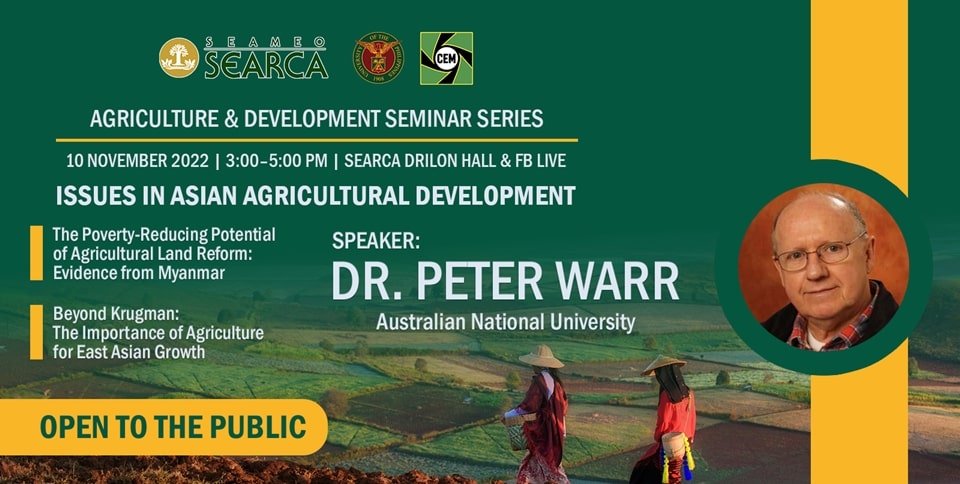 Agricultural economists, scholars, professors, and students have convened in the hyflex Agriculture and Development Seminar Series (ADSS) on 10 November 2022, held at the Drilon Hall and aired via Zoom and Facebook live. The seminar was organized by the Southeast Asian Regional Center for Graduate Study and Research in Agriculture (SEARCA) and the University of the Philippines Los Baños (UPLB)-College of Economics and Management (CEM).

Assoc. Prof. Joselito G. Florendo, SEARCA Deputy Director for Administration, expounded in his opening message, “This event marks a new chapter for SEARCA’s Agriculture and Development Seminar Series or ADSS, as we bring back face-to-face learning and knowledge events complemented by SEARCA’s online platforms. Our last in-person ADSS was held March 2020 or more than two years ago.” 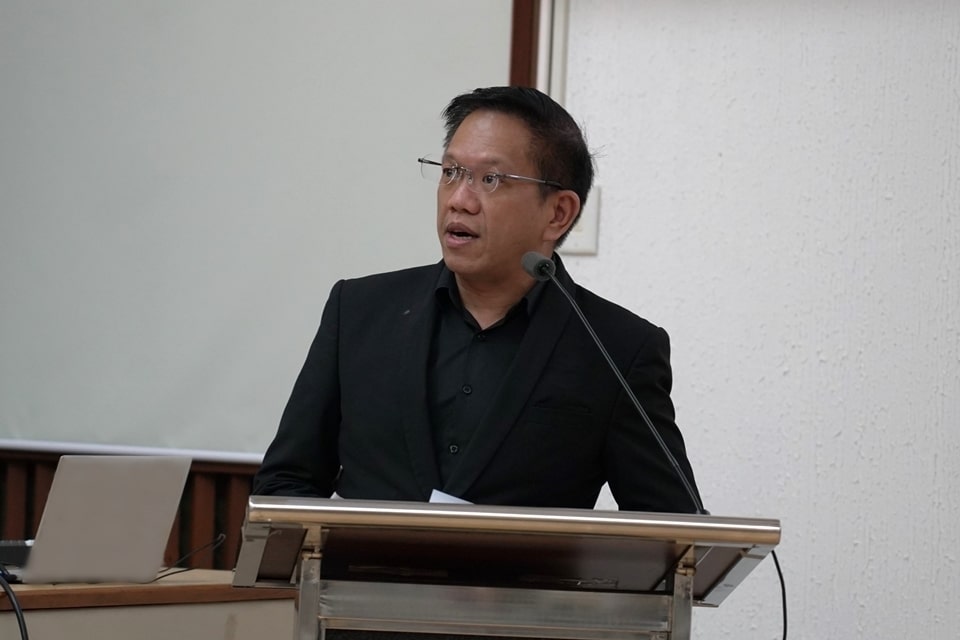 Assoc. Prof. Florendo emphasized how SEARCA revives this special seminar to contribute to a vibrant scientific exchange among like-minded individuals and is now in partnership with UPLB, the Center’s host institution, since its inception in 1966.

Asst. Prof. Arlene C. Gutierrez, UPLB-CEM Associate Dean, expressed her thanks to SEARCA, sharing UPLB-CEM’s shared vision with the Center in engaging minds and establishing meaningful conversations to establish agents and catalysts in agriculture and economics. 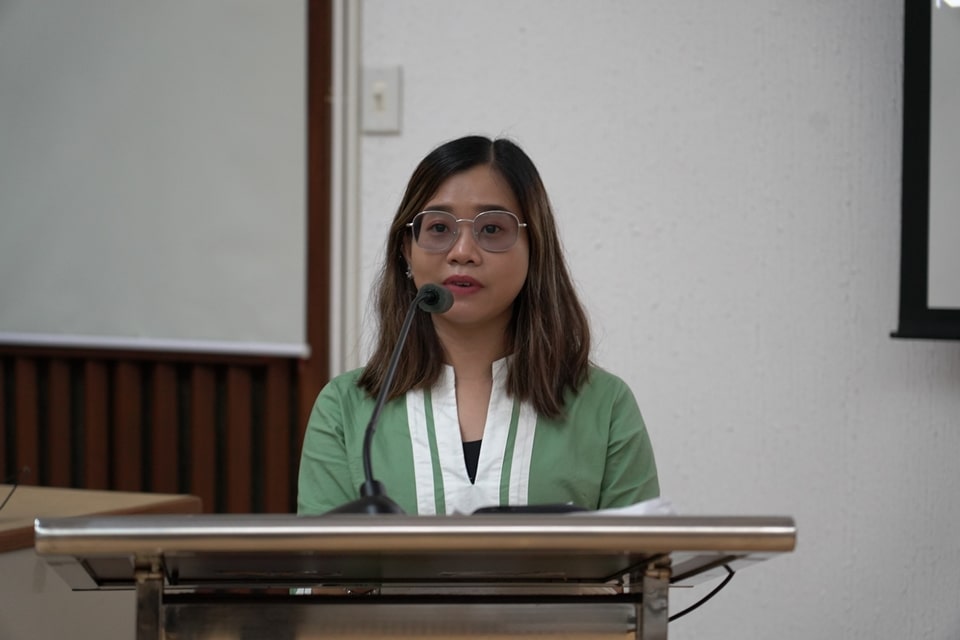 “The Asia and the Pacific region have made numerous efforts and great strides toward reducing poverty and fostering economic growth. Despite these efforts, development challenges still remain. The reason why this seminar by SEARCA and UPLB-CEM is timely as it provides us insights and new economic tools and techniques directed towards poverty-reducing potential of agricultural land reform and the importance of agriculture for growth,” said Asst. Prof. Gutierrez.

In the debut of the first onsite ADSS since the pandemic started, Dr. Peter Warr, the John Crawford Professor Emeritus of Agricultural Economics at the Australian National University (ANU), discussed two presentations which are titled “Beyond Krugman: The Importance of Agriculture for East Asian Growth” and “The Poverty-Reducing Potential of Agricultural Land Reform: Evidence from Myanmar.” The two presentations provided relevant and timely inputs to what causes Asia’s economic growth, revisiting what land reform is all about and finding the missing link in reducing and alleviating poverty and other developmental issues among and within developing countries. 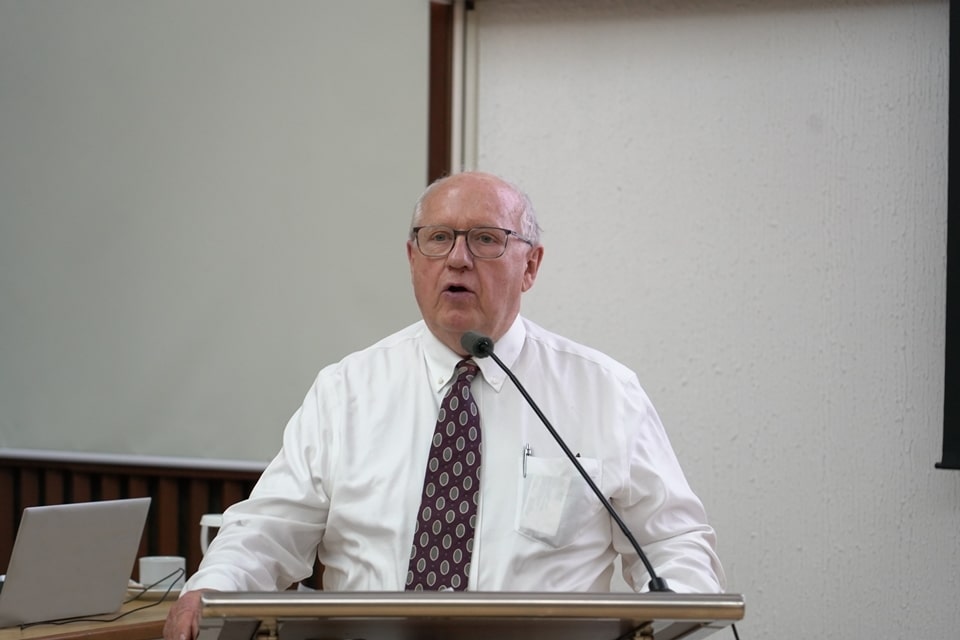 “We need to improve education and focus on infrastructures. We need to improve technology that farmers can use that is relevant to the country. There are several ways to improve productivity of all farmers around the world if we target properly and look at the expenditure of every person,” Dr. Warr reinforced.

The SEARCA ADSS encourages presentation and discussion of development and research issues, as well as their implications for agricultural and rural development. Speakers to the seminar series are usually scholars, researchers, and thought leaders occupying influential positions in the Philippine executive and legislative branches and other government agencies, United Nations agencies, other international development organizations, non-governmental organizations, and academe.

This ADSS drew an audience of over 122 attendees, mostly students from the event’s co-sponsor, UPLB-CEM, plus approximately 50 viewers via Facebook Live. SEARCA will most likely hold ADSS and other knowledge events in the future using this hybrid format.