SEARCA Scholars Learn More about their Scholarship Policies and Guidelines 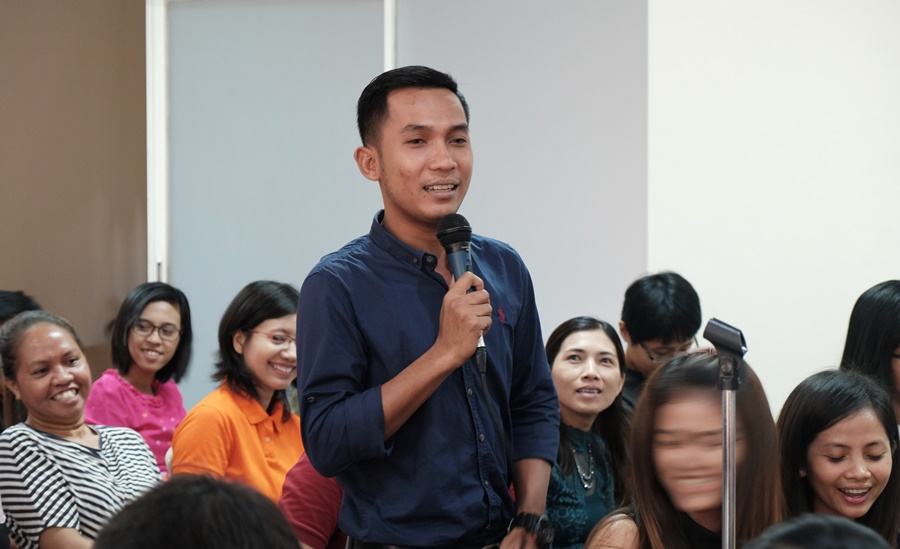 Forty-two new MS and PhD students joined the roster of SEARCA scholars this Academic Year 2017-2018, bringing to 144 the number of scholars currently supported by SEARCA. On 13 August 2017, the Graduate Education and Institutional Development Department (GEIDD), headed by Dr. Maria Cristeta Cuaresma, Program Head, met with 64 scholars enrolled at UPLB to orient them of their privileges including health insurance, and be reminded of their responsibilities as SEARCA Scholars. The meeting also served as an opportunity for the scholars to get acquainted with each other -- to get to know who are on the same field of study and have common research interests.

SEARCA has been awarding MS and PhD scholarships since 1968, and already has a total of 1,696 grants awarded to Southeast Asian nationals -- many of whom have taken up positions of leadership in their respective institutions and home countries after graduation. The scholars are enrolled in any of the following study posts: Institut Pertanian Bogor (IPB) and Universitas Gadjah Mada (UGM) in Indonesia; Universiti Putra Malaysia in Malaysia; Kasetsart University in Thailand; and the University of the Philippines Los Baños in the Philippines (UPLB).

Orientations in the other study posts are also being scheduled. 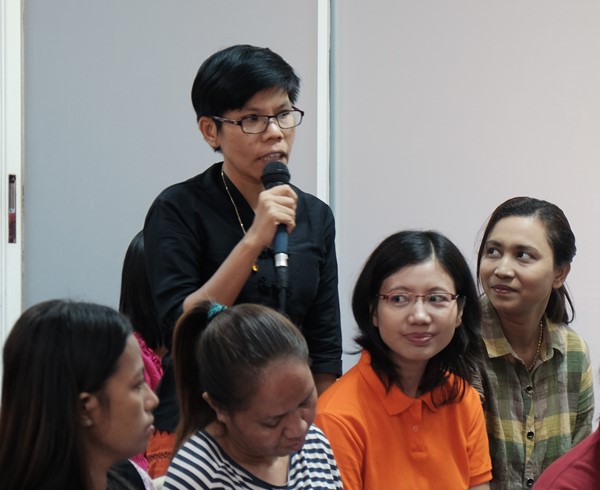 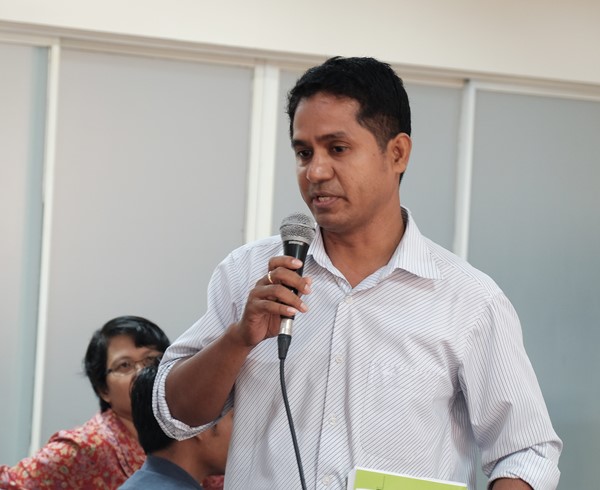 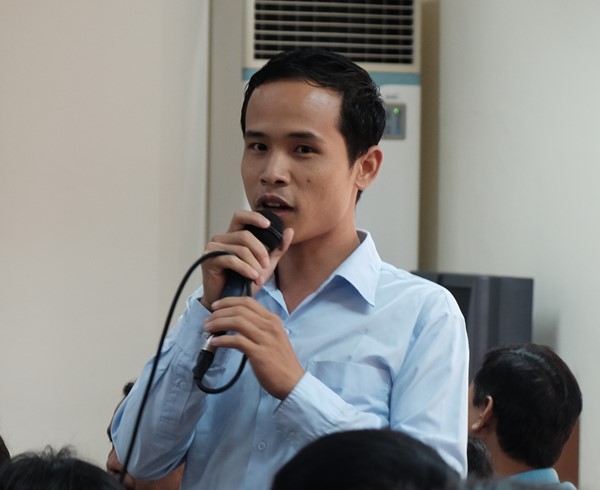