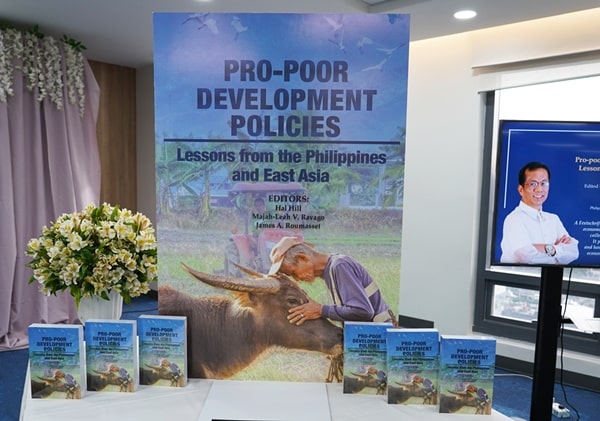 A co-publication of the Southeast Asian Regional Center for Graduate Study and Research in Agriculture (SEARCA) and Singapore-based ISEAS-Yusof Ishak Institute, the 750-page book is a Festschrift—that is, a collection of writings published in honor of an eminent scholar during his lifetime.

The Festschrift for Dr. Balisacan contains 25 essays by notable economists from various parts of the world that pay tribute to Dr. Balisacan’s work and honor him as an outstanding economist and public servant.

Before being appointed as his country’s chief economist, Dr. Balisacan served as the first chairperson of the Philippine Competition Commission (PCC) from February 2016 to June 2022. He also served as Socioeconomic Planning Secretary from May 2012 to January 2016. As Socioeconomic Planning Secretary, he concurrently serves as chairman of the boards of the Philippine Statistics Authority (PSA), Philippine Institute for Development Studies (PIDS), Philippine Center for Economic Development (PCED), and Public-Private Partnership Center. Prior to his Cabinet appointment, Dr. Balisacan was Dean of the University of the Philippines (UP) School of Economics and Undersecretary for Policy and Planning of the Department of Agriculture (DA), Philippines. 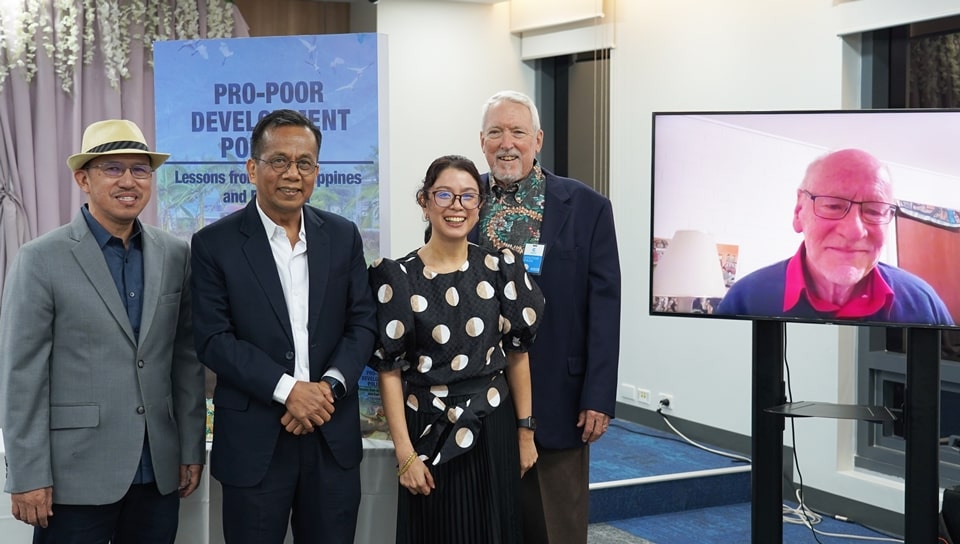 “Its themes reflect the research and policy interests over his professional career. These interests are central to understanding the development dynamics in the Philippines and elsewhere in Asia,” the book editors said.

They added that the overarching theme is “overcoming poverty through agricultural and rural development and complementary policies that engender a robust and stable structural transformation.”

As such, the book includes “lessons learned, both positive and negative, from various economic policies that have been adopted, with regard to agriculture and to economic inequality.”

Dr. Glenn B. Gregorio, SEARCA Director, said SEARCA is proud to play a significant role in the joint publication of the book that honors the remarkable academic, research, and policy work of Dr. Balisacan, who is a former SEARCA Director, having served the Center from 2003 to 2009.

While at the helm of SEARCA, Dr. Balisacan reinforced the Center’s efforts to contribute to poverty reduction and food security by sharpening its focus on agricultural competitiveness and natural resource management.

“We see this book as an important influence in continuing the discourse and actions to empower agricultural institutions and communities,” Dr. Gregorio said.

He added that SEARCA joins the authors, editors, and ISEAS-Yusof Ishak Institute in recommending the book to policymakers, researchers, government executives, and professionals working in agricultural and rural development to aid in decision-making.

The book was revealed and presented to Dr. Balisacan during a surprise gathering of colleagues, friends, and family in celebration of his 65th birthday.

It was publicly launched the next day during a plenary session of the 60th PES Annual Meeting and Conference held at Novotel Manila Araneta City. SEARCA organized the session whose theme echoed the book’s title and had Dr. Hal Hill, one of the book editors, and four authors as panelists. 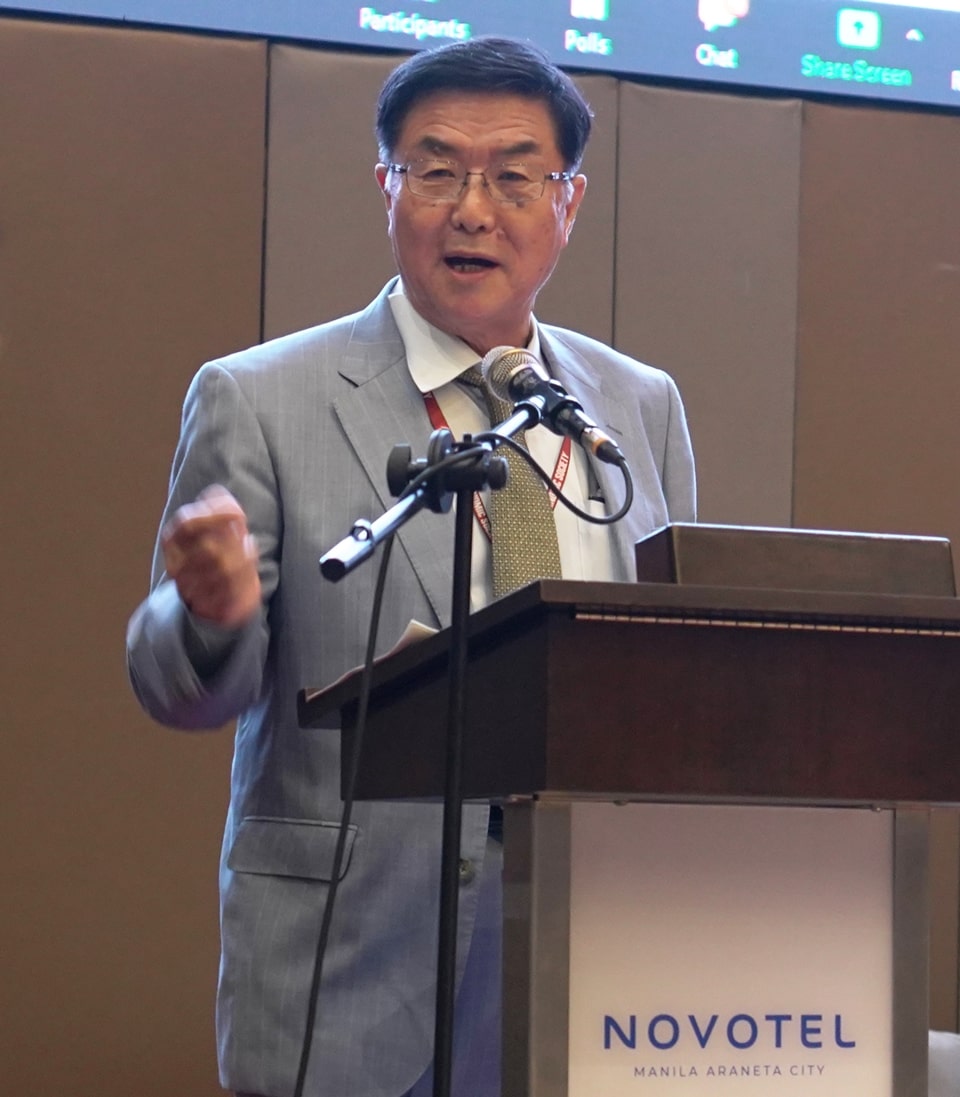 Dr. Keijiro Otsuka of Kobe University discussed the changing relationship between farm size and productivity in the Philippines and Japan. He is also a SEARCA Senior Fellow and a member of the SEARCA Publications Board. 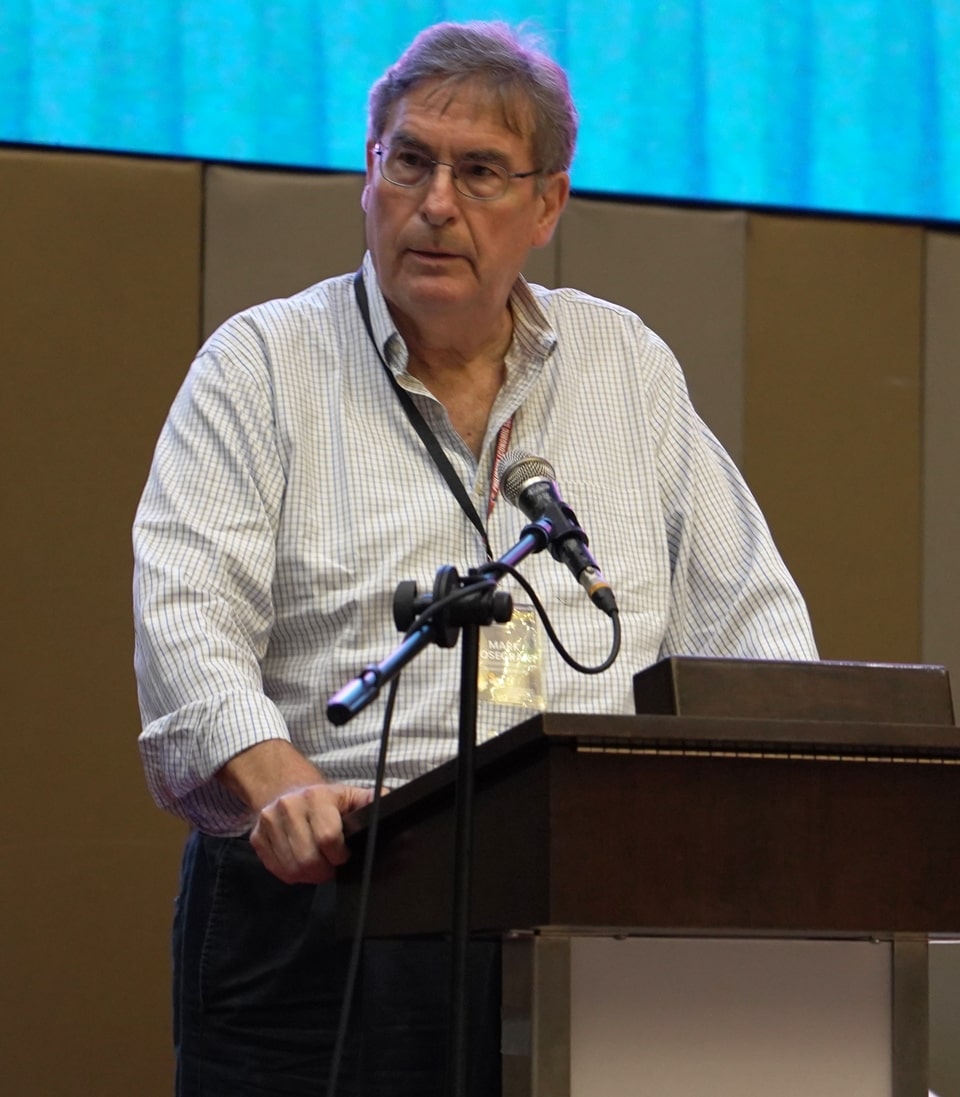 Dr. Mark Rosegrant of the International Food Policy Research Institute (IFPRI) talked about adapting Philippine agriculture to climate change. Dr. Rosegrant is also a member of the Advisory Board of the Asian Journal of Agriculture and Development (AJAD) published by SEARCA. 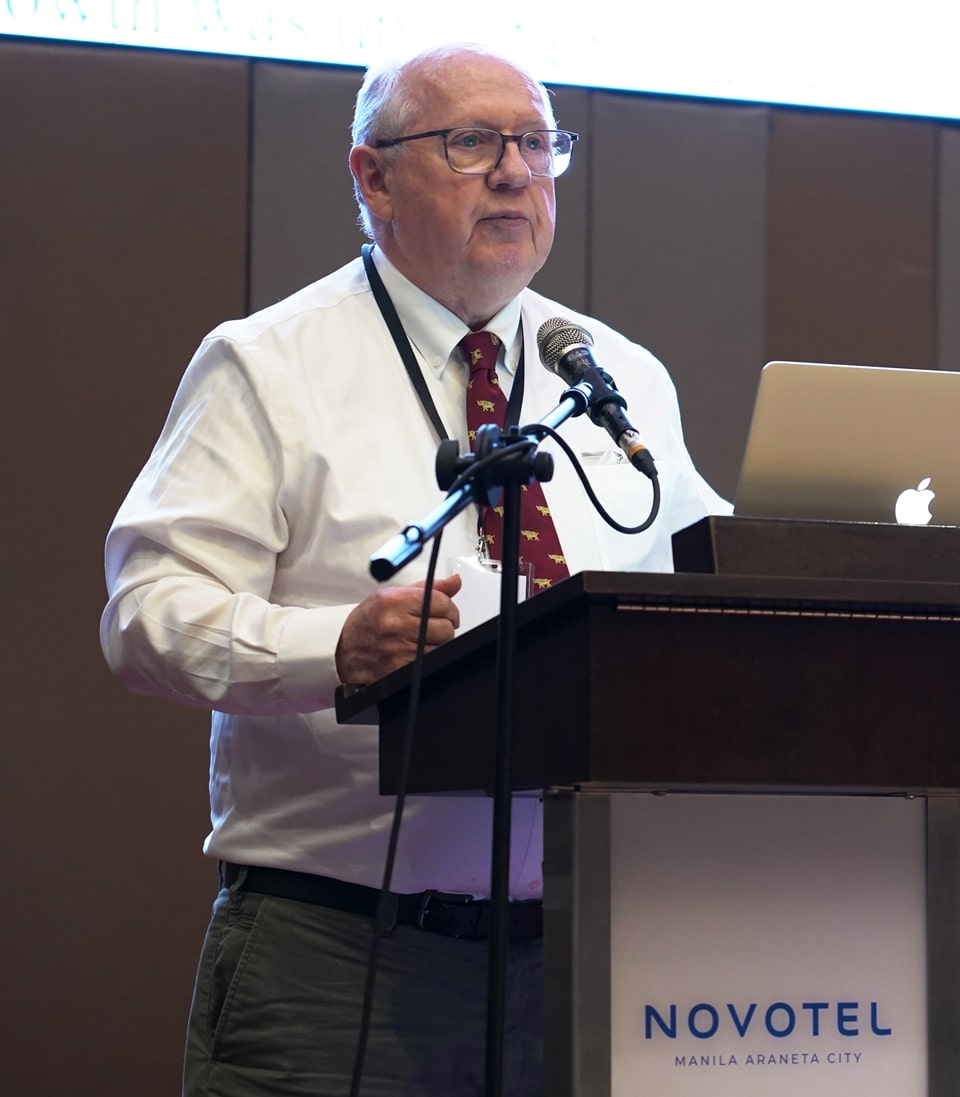 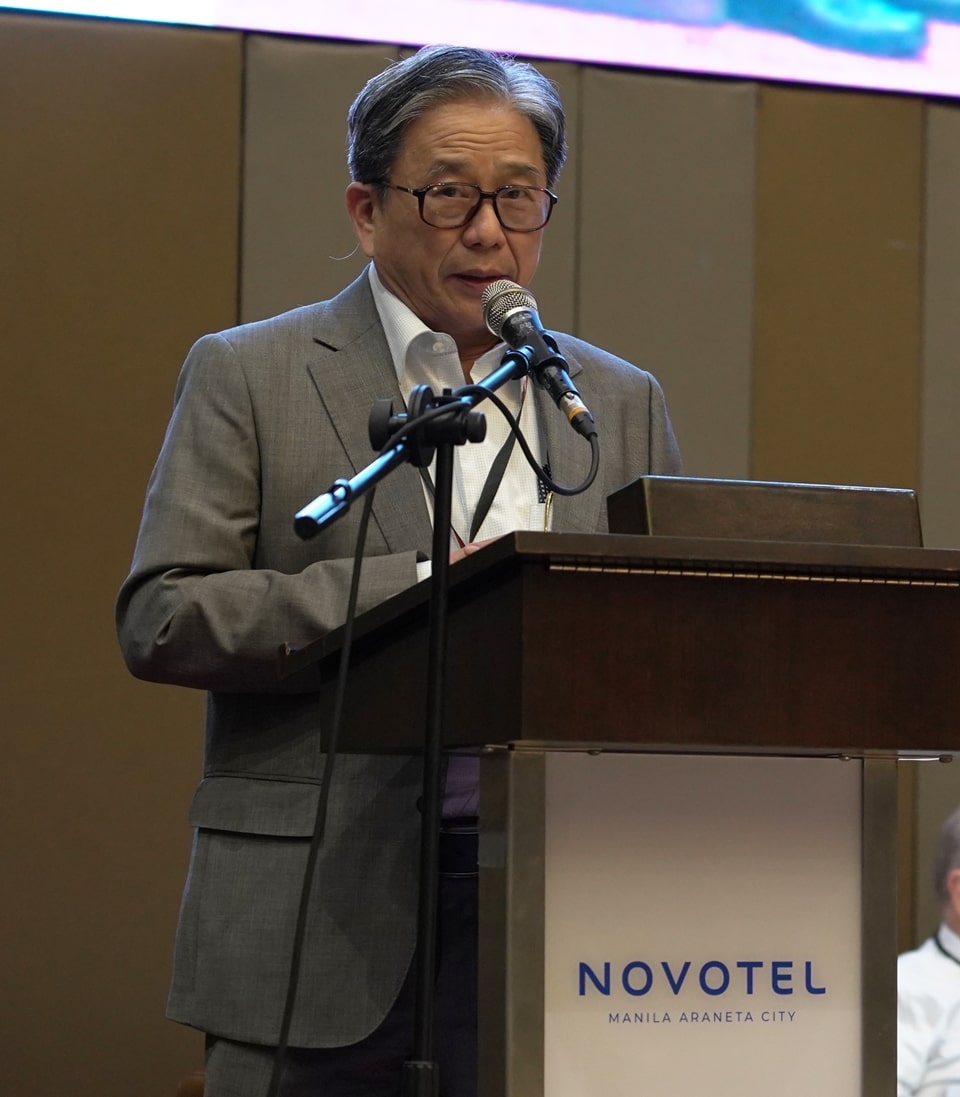 Dr. Peter Warr of the Australian National University (ANU) spoke about the importance of agriculture for East Asian growth, while Dr. Suthad Sethboonsarng of the International Rice Research Institute (IRRI) talked about the modernization of the global rice market.

“As an instrument of knowledge and co-creation, it contains lessons from Asian countries that bring to the fore not only the experience, but also the reforms in economic policies, competition law, inequalities, and agricultural development across countries,” Dr. Gregorio said.

The SEARCA-hosted plenary session thus provided a glimpse of how the new book can provide insights that are useful to achieving the challenge “From Bouncing Back to Leaping Forward Towards a Future Ready Philippines,” which was the theme of the milestone PES conference. 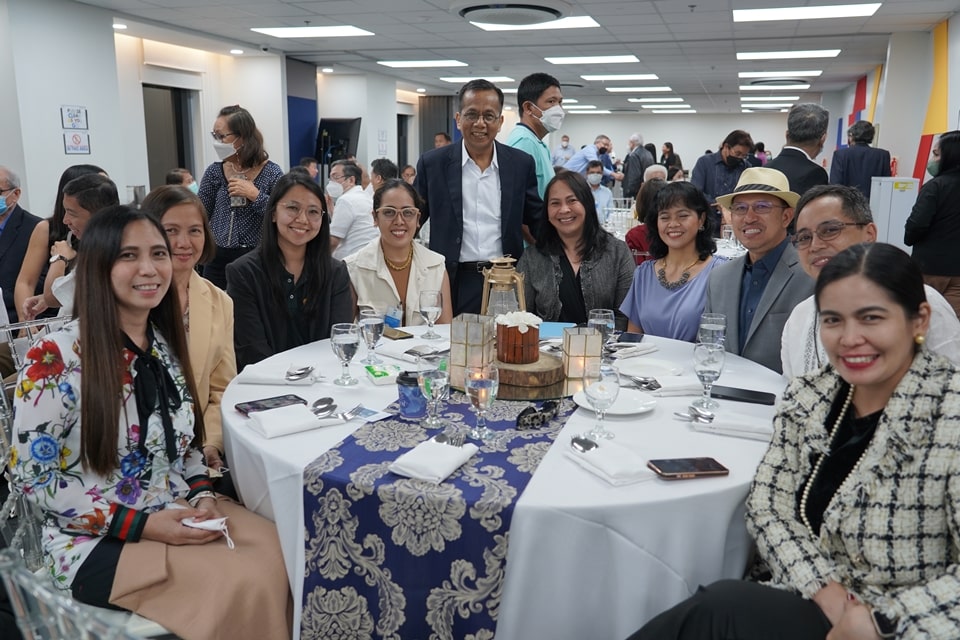