Thirteen participants composed of the DA-BAR attached agencies and staff from state universities and colleges involved in 13 selected projects funded by DA-BAR were the second batch of trainees. They were selected for their familiarity with the financial aspect of their respective projects.

The 13 DA-BAR-funded projects are as follows: 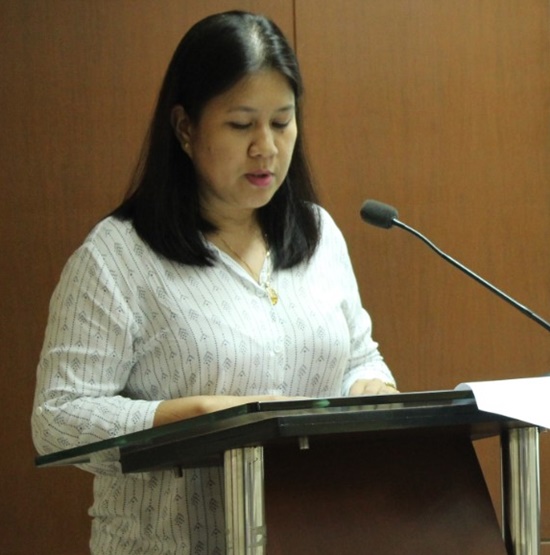