Dr. Gil C. Saguiguit, Jr. has been appointed to an unprecedented third term as Director of the Southeast Asian Regional Center for Graduate Study and Research in Agriculture (SEARCA).  He will continue to serve in this capacity until 13 July 2018. 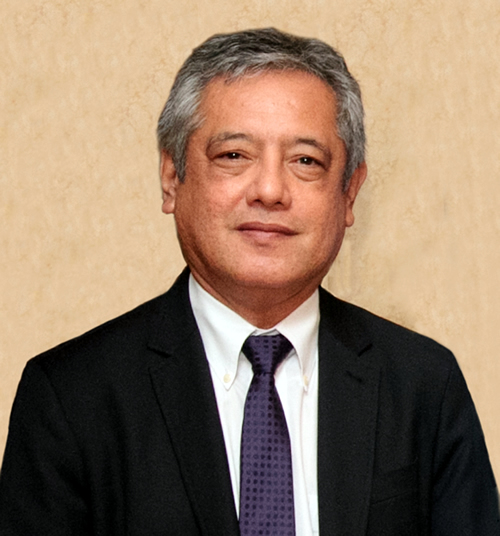 Dr. Saguiguit was nominated by Philippine Education Secretary Bro. Armin A. Luistro. His appointment was unanimously confirmed and endorsed by the SEARCA Governing Board, and approved by the SEAMEO Council of Ministers of Education of 11 member countries. The official appointment was signed by His Excellency Admiral Narong Pipatanasai, Minister of Education of Thailand and incumbent SEAMEO Council President.

In recommending Dr. Saguiguit for a third term, Secretary Luistro cited his outstanding performance and accomplishments, including ensuring the financial stability of SEARCA as well as establishing the Center as a leading center of excellence for agricultural and rural development in Southeast Asia and the world. Dr. Saguiguit was also commended for the framing of SEARCA’s Tenth Five-Year Plan, which is deemed very important and strategic to the Southeast Asian region in light of its focus on food security, poverty reduction, and the ASEAN economic integration.

Noteworthy too are the increased collaborations of the Center on research and capacity building projects, including graduate scholarships and short-term trainings, with national and international development agencies and donor organizations that flourished during his term.

During his incumbency, Dr. Saguiguit received many awards and citations from member and associate member countries of SEAMEO,  academe, development organizations, and partner institutions attesting to his exemplary development work and accomplishments. The most recent include the Honorary Doctorate Degree in Applied Economics from Maejo University conferred by the Princess of Thailand;  the rank of Chevalier de l’Ordre du Mérite Agricole (Knight of the Order of Agricultural Merit) awarded by the French Government; Vietnamese government recognition for his contributions to education; and the College of Economics and Management (CEM) 2013 Distinguished Alumnus for Agriculture and Rural Development and the 2013 Outstanding UPLB Alumni Award for Regional ‎Institutional Development, both given by his alma mater, the University of the Philippines Los Baños.