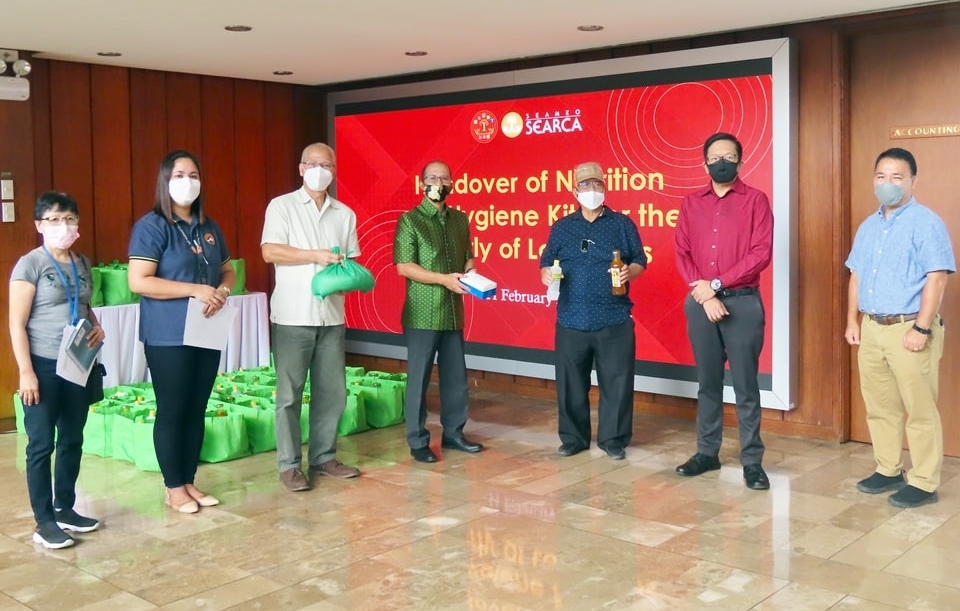 Nobel laureate Pearl S. Buck once wrote “Our society must make it right and possible for old people not to fear the young or be deserted by them, for the test of a civilization is the way that it cares for its helpless members.”

It is in this spirit that the Southeast Asian Regional Center for Graduate Study and Research in Agriculture (SEARCA) has included the elderly among the beneficiaries of its community outreach activities implemented under its Community Relations Program. 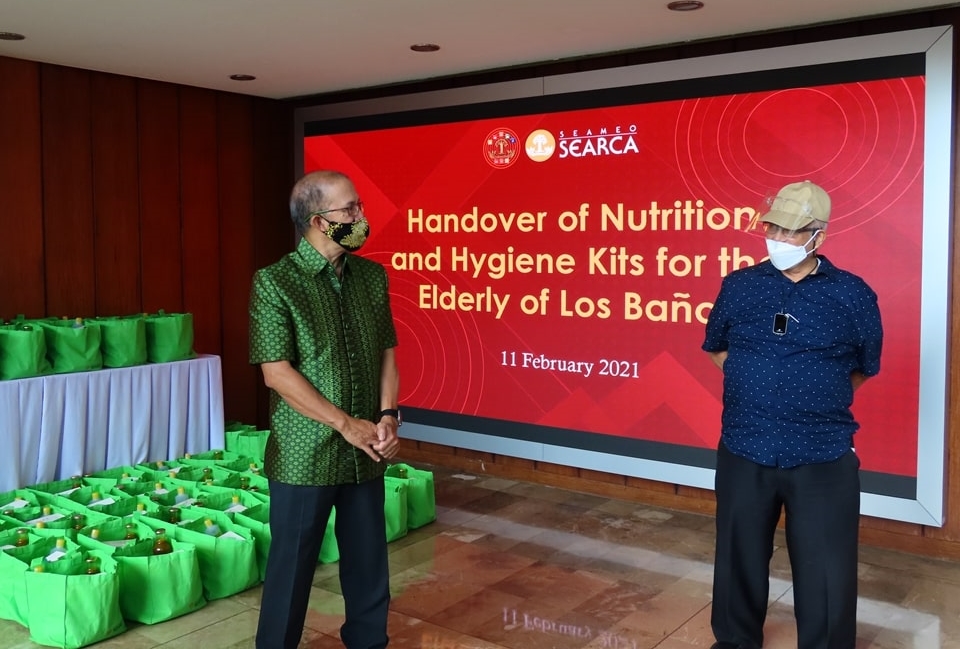 Dr. Gregorio tells Mayor Kalaw that SEARCA seeks to be more inclusive, hence it started to reach out to senior citizens in its community. 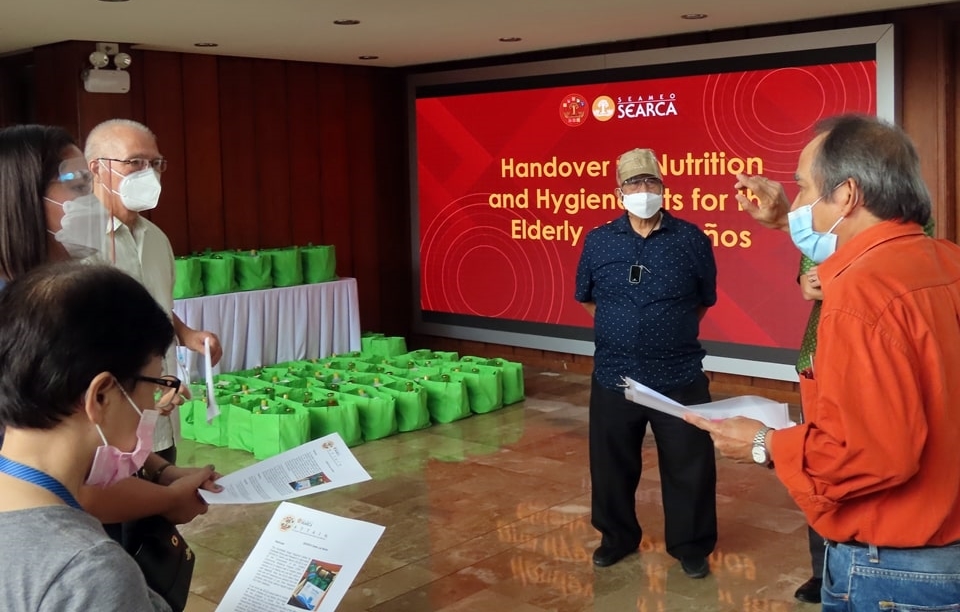 Inasmuch as SEARCA would like to include all senior citizens in the municipality among the recipients of its care packages, the Center has limited resources. The nutrition and hygiene kits will therefore go to 50 pre-identified elderly constituents who are frail, sickly or with disability, and who neither receive pension nor have regular support from relatives. The recipients were jointly selected by SEARCA and the Municipal Social Welfare Department (MSWD) headed by Ms. Hanna Lavina, who was also present during the handover. The distribution of the kits will be led by the MSWD staff. 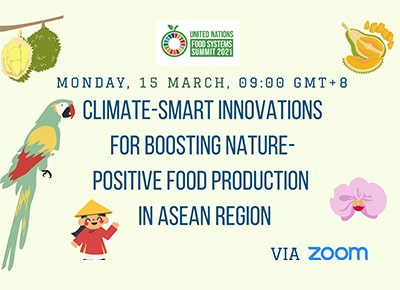