SEARCA alumna takes over the reins of Bulacan State University 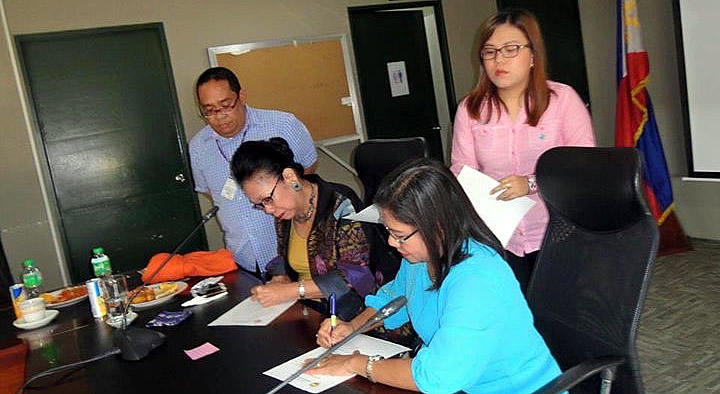 Dr. Cecilia N. Gascon (PhD Forestry, UPLB 1995-1998) was voted by the Bulacan State University (BulSU) Board of Regents as its new chief executive officer starting 1 September 2015.  The oath-taking ceremony, administered by Dr. Patricia B. Licuanan, CHED Chair, took place at the Central Office of the Commission on Higher Education (CHED) on 11 August 2015, after the BOR elections.

As the new President of BulSU, she brings with her more than 10 years of leadership experience having served as the President of Southern Luzon State University since 2004, which was then the Southern Luzon Polytechnic University (SLPU). Under her leadership, the quality of education at SLPU was elevated, which was one of the main reasons for its becoming a state university in 2007.  Dr. Gascon is the current President of the Regional SEARCA Fellows Association. Under her new role as BulSU President, Dr. Gascon aims to improve the quality of education in the university, by foremost building the capacities of its teachers. 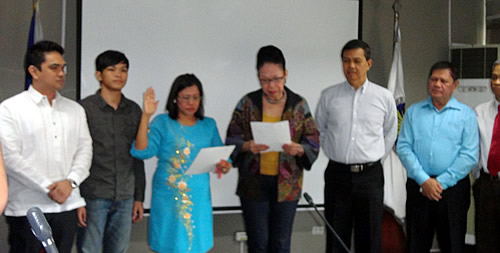 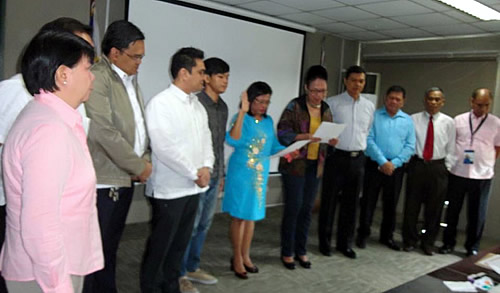 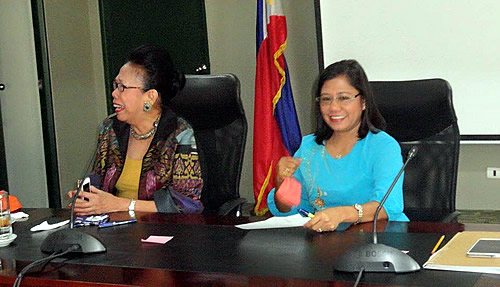