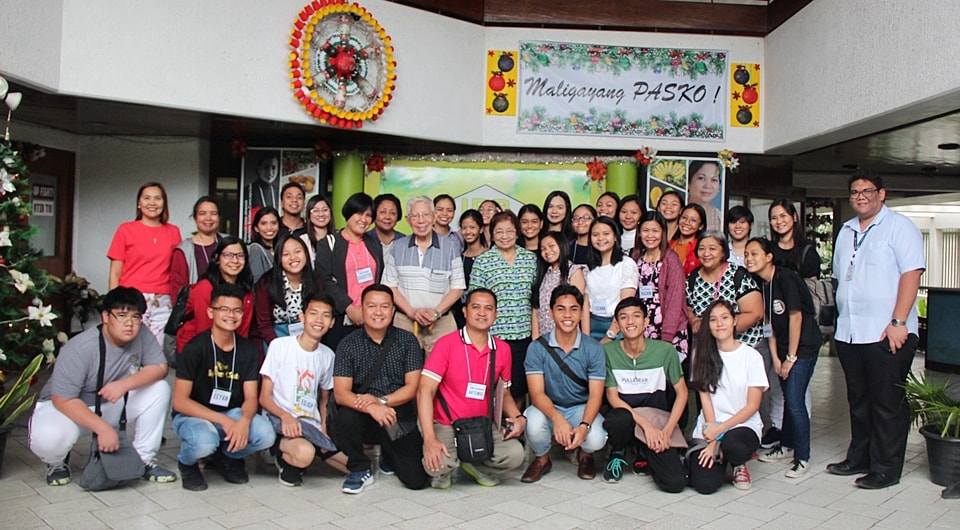 The group got to meet National Scientists, Dr. Ricardo Lantican and Dr. Dolores Ramirez during their visit to UPLB-IPB

"When you are an agriculturist or scientist, you will see the world and the world will see you" - these were the words of Southeast Asian Regional Center for Graduate Study and Research in Agriculture (SEARCA) Director, Dr. Glenn B. Gregorio to the delegates of the 4th Agri-biotech Boot Camp held on November 13-15, 2019 at Los Baños, Laguna. 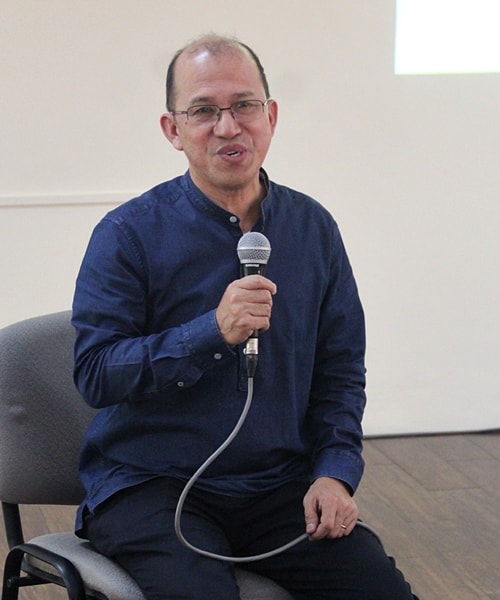 SEARCA Director, Dr. Glenn Gregorio inspires the Campers with his three Ps: persistence, passion, and prayer.Dr. Gregorio, currently the youngest scientist in the country to have been named as an Academician by the National Academy of Science and Technology, underlined the importance of engaging the youth in agri-technology and encouraged the students to explore a career in agriculture. He likewise advised them to "strive in their studies with persistence, passion, and prayer." 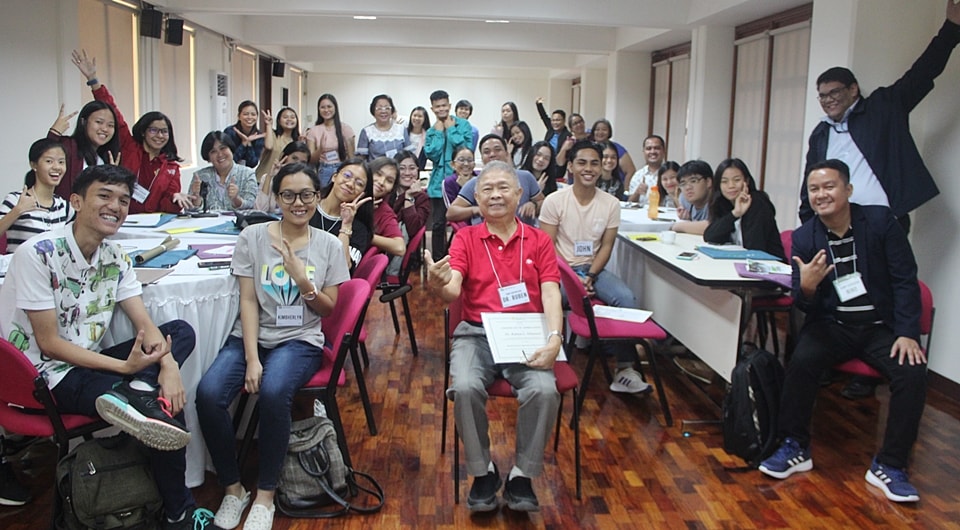 The participants with NAST Academician and former SEARCA Director, Dr. Ruben Villareal. Dr. Villareal presented the challenges faced by agriculture and how the youth can be part of the solution."This three-day camp was developed to spark renewed interest of the youth in agricultural sciences, most especially in the field of biotechnology," says SEARCA Biotechnology Information Center (BIC) Coordinator Jerome Cayton C. Barradas. "We have developed this year's program to offer an expanded view on agriculture by adding new components such as agricultural entrepreneurship, science communication, and utilizing social media to promote agricultural development", he adds.

Thirty-three students and teachers from seven provinces across the Philippines were exposed to hands-on learning experiences through series of lectures, study tours, and interactive games. The camp's participants had the opportunity to interact with young agriculture advocates as well as the country's leading scientists at the University of the Philippines Los Baños and at the International Rice Research Institute. They also had the chance to meet national scientists, Dr. Ricardo Lantican and Dr. Dolores Ramirez.

The Agri-Biotech Boot Camp is an annual activity organized by SEARCA's Biotechnology Information Center to promote agriculture to the young. It is also one of its build-up activities for the annual National Biotechnology Week on November 25-29, 2019. 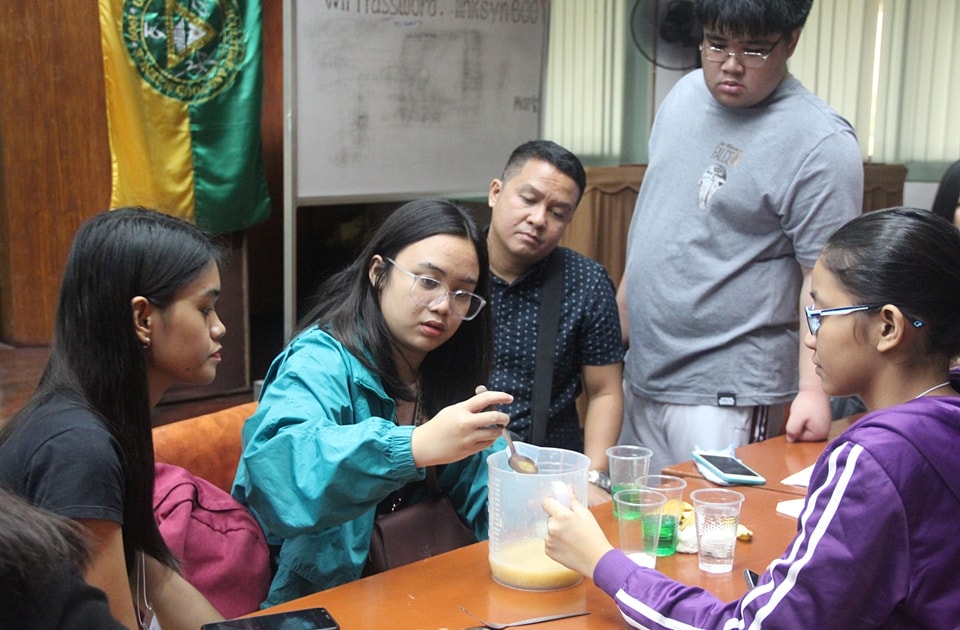 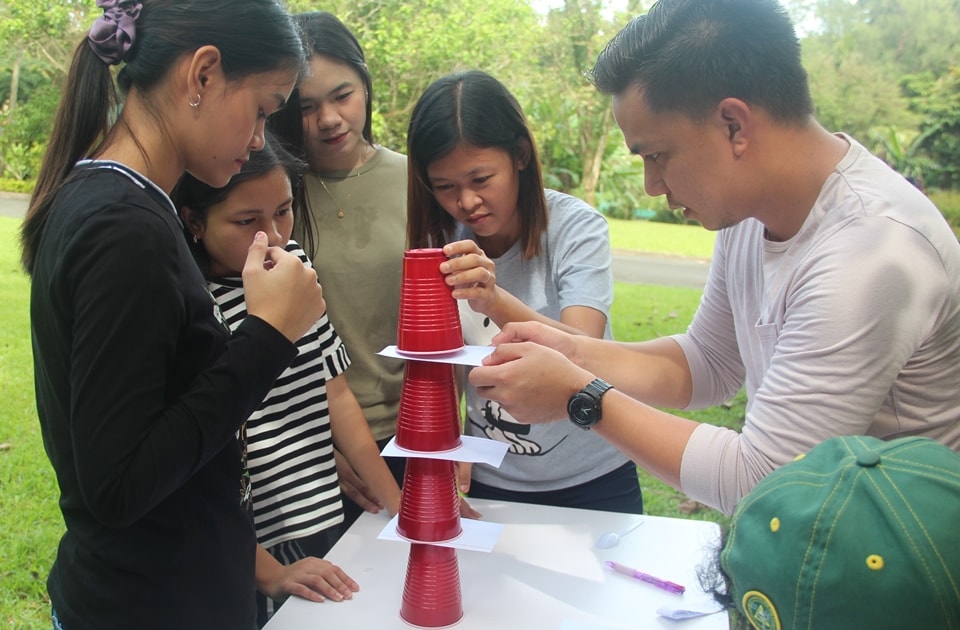