Twenty legislators and more than 100 of their staff from the Philippine House of Representatives joined the Forum on the Global Status of Biotechnology held on September 9, 2019.

Dr. Carl Ramage, CEO & Managing Director of Rautaki Solutions and Dr. Saturnina Halos, President of the Biotechnology Coalition of the Philippines (BCP) discussed the global and local biotech trends focusing on genome editing and biotech regulations. Richard Torno, a biotech corn farmer from the province of Pampanga, shared his experiences in planting biotech corn and its potential to uplift the lives of Filipino farmers. 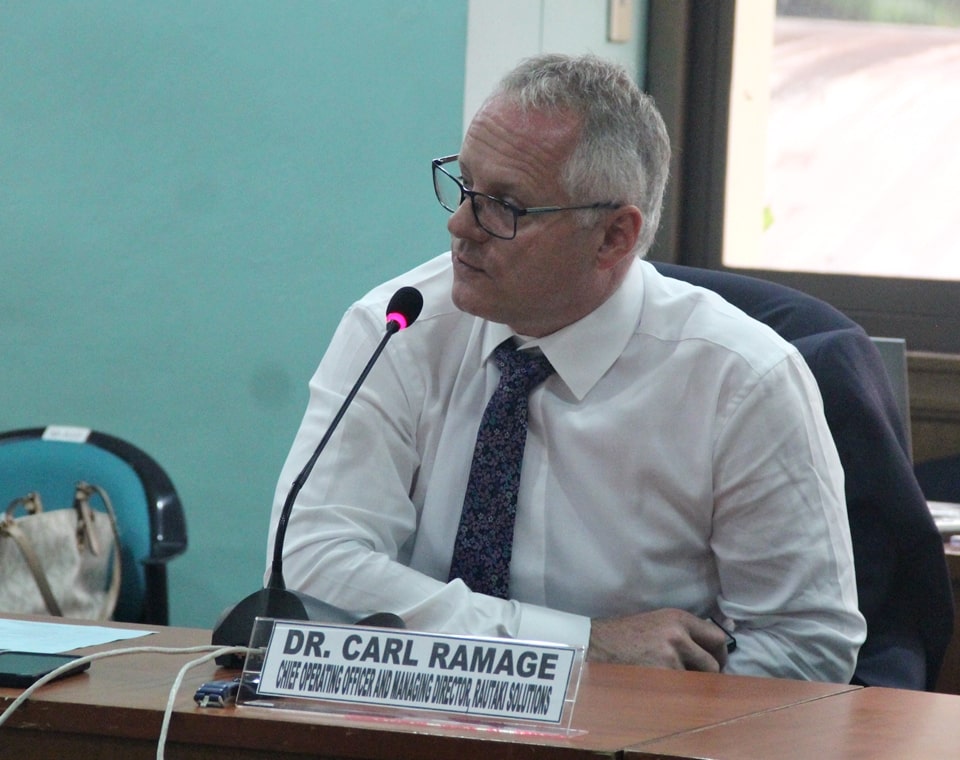 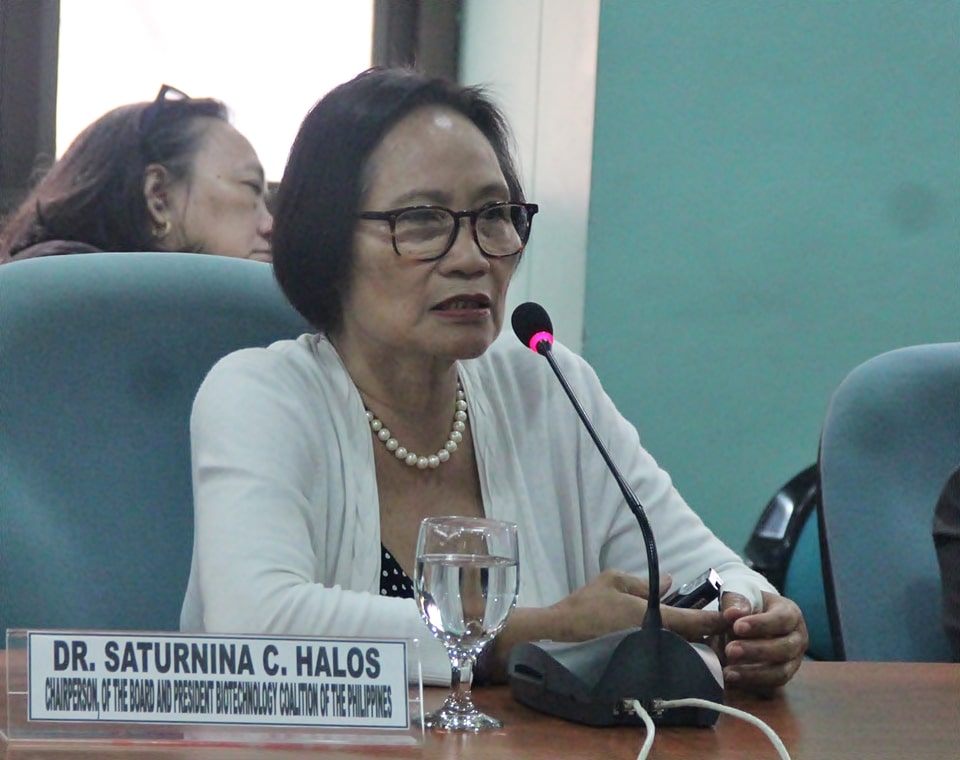 Dr. Saturnina Halos, Chairperson of the Board and President of the Biotechnology Coalition of the Philippines (BCP) 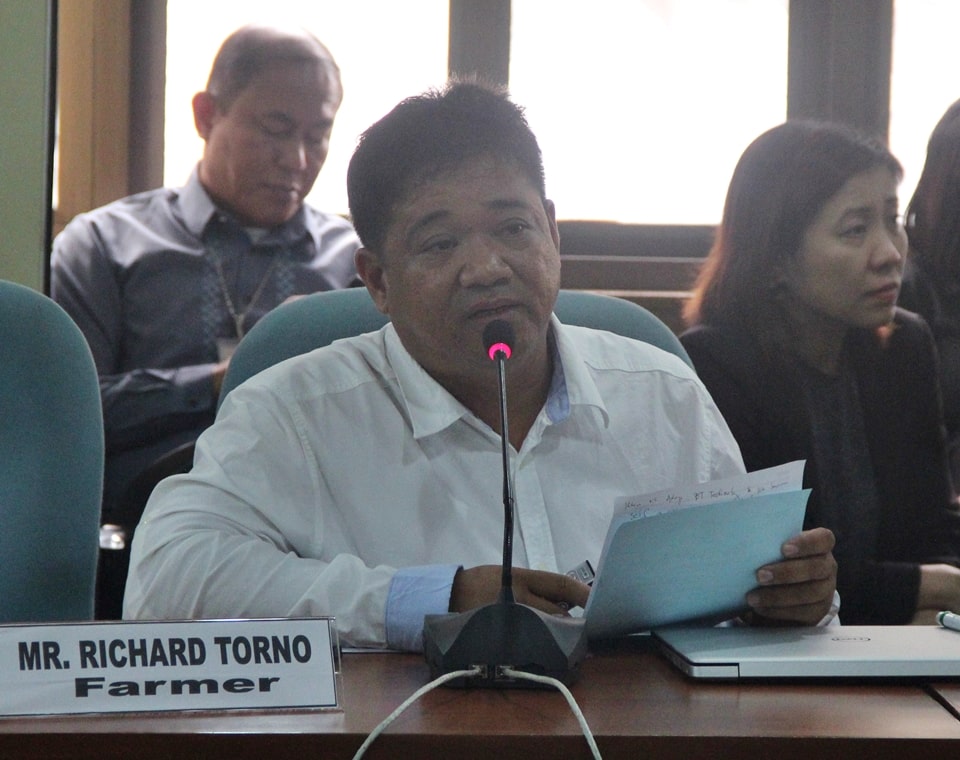 Richard Torno, a biotech corn farmer from the province of Pampanga

The legislators raised their concerns. They were particularly keen on knowing the potentials of genetic engineering or genetic modification in solving current problems in agriculture such as Panama disease, production of stem-borer resistant rice, and swine fever-resistant hogs, among others. Dr. Halos responded that initial research is being conducted in the country. Dr. Ramage, on the other hand, emphasized that while biotech is not the only tool to solve agriculture problems, it has documented benefits and should complement other technologies in solving the mentioned concerns. 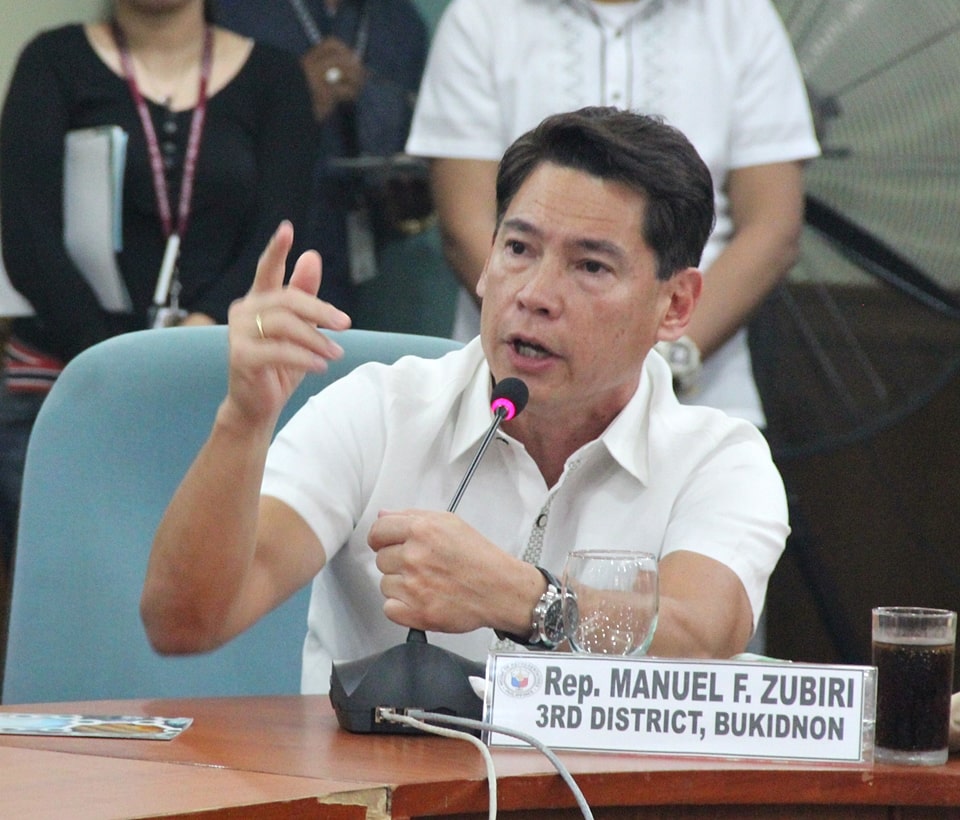 Expressing his support, Rep. Manuel Zubiri from the third district of Bukidnon and Vice-chair of the House Committee on Trade and Industry said, "I am not against it. This (biotechnology) is the only way to go. Before I was close-minded about GMOs, but now, a lot of people are starving. There is also malnutrition and climate change. We have to make sure that food security is our priority."

A similar forum was held for selected members of the Philippine Judicial Academy (PHILJA) and Philippine Association of Law Schools (PALS) on September 12, 2019. PHILJA's Chief of Office for Research, Publications, and Linkages Office, Dean Sedfrey Candelaria of the Ateneo Manila College Law, shared that they are currently revisiting the curriculum of law schools to include not just traditional subjects but also current trends, particularly science-based issues such as biotechnology. He noted that the Bt eggplant case, which was prominently discussed in court, has already reached the classrooms and is being studied by law students today.

The forums were part of week-long series of biotech outreach activities organized by the SEARCA Biotechnology Information Center (SEARCA BIC) in partnership with the US Embassy Manila, House of Representatives, International Service for the Acquisition of Agri-biotech Applications (ISAAA), and the Biotechnology Coalition of the Philippines (BCP). 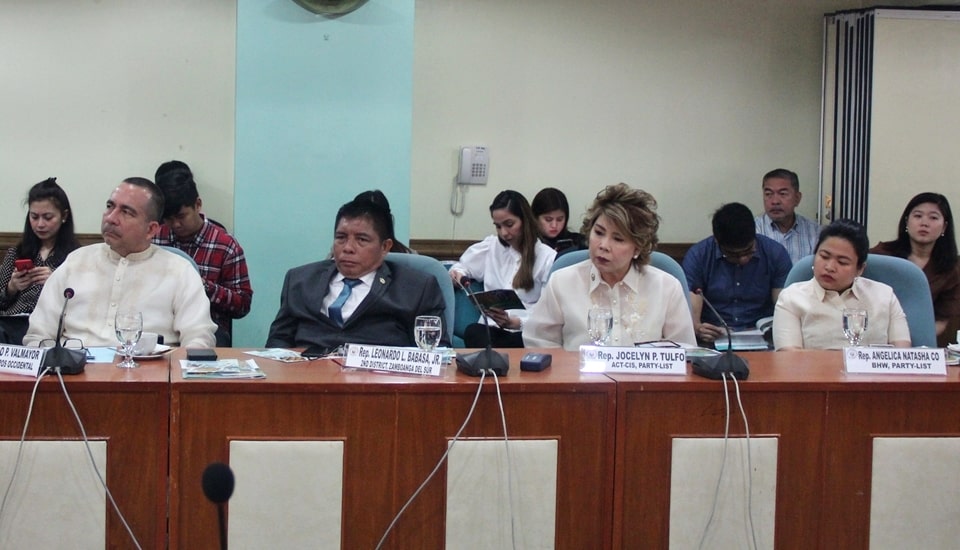 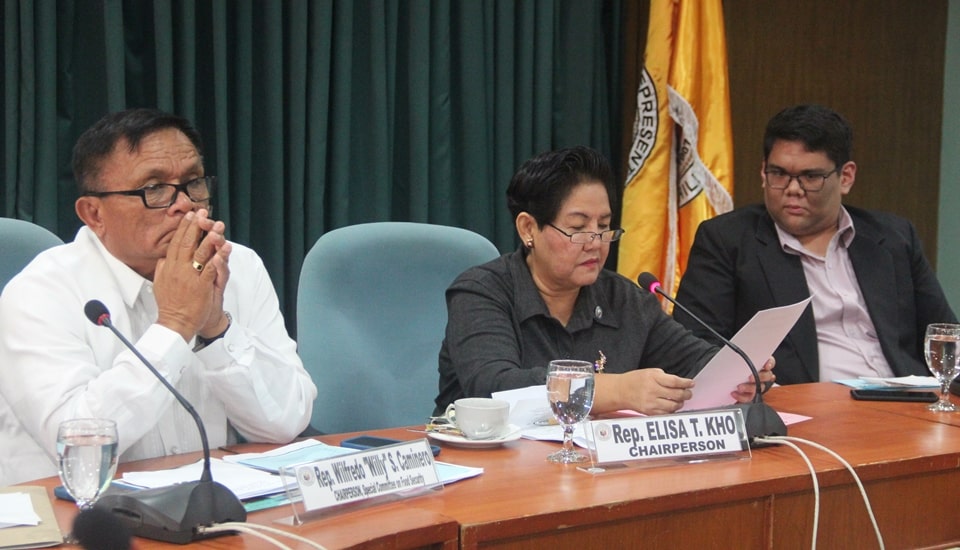 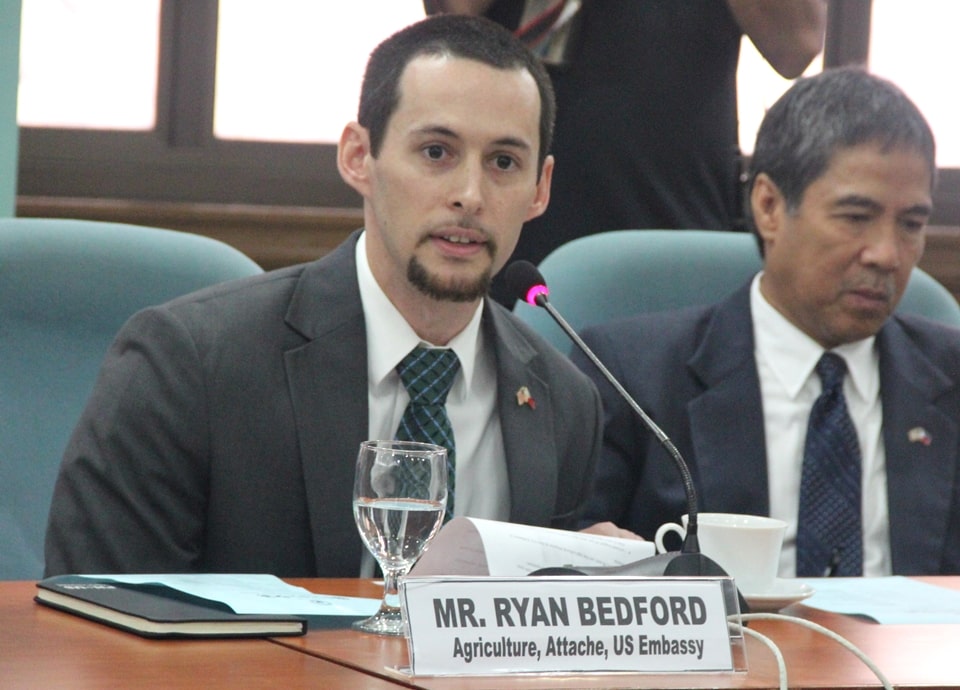 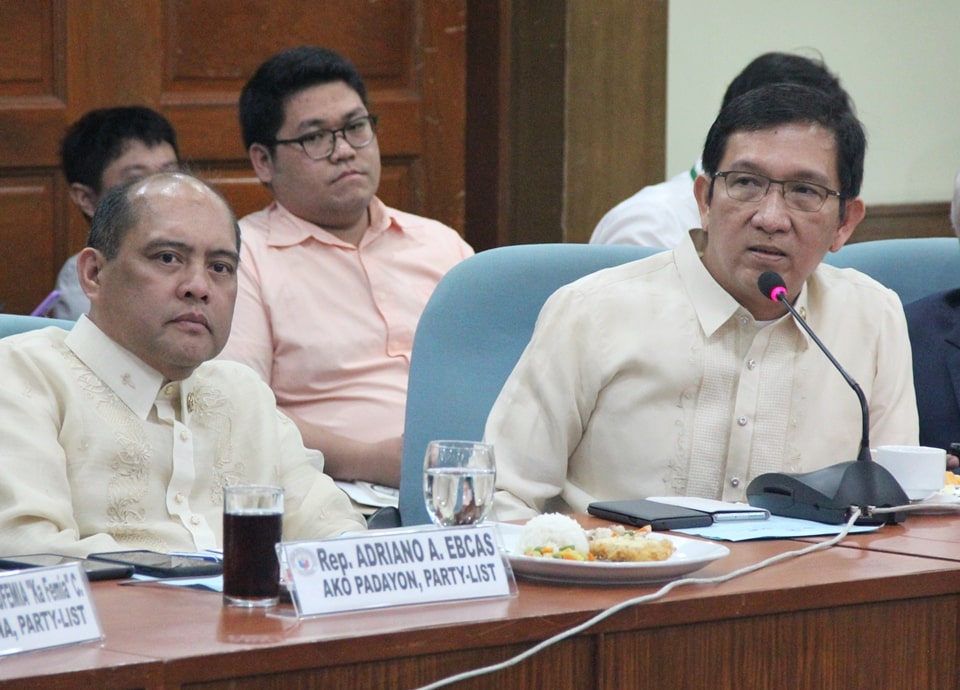