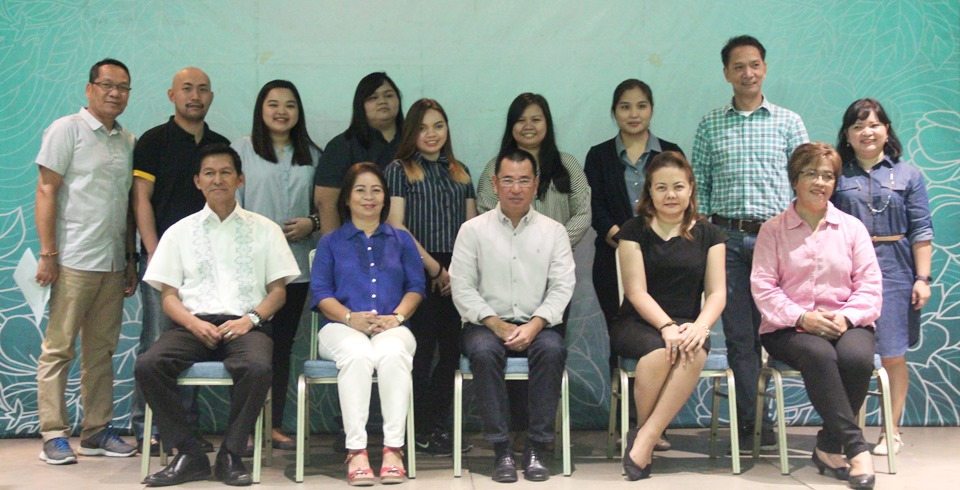 TACLOBAN, LEYTE, Philippines – "The greatest resource of a nation is its people. We consider our farmers as our jewels in Leyte." With this, Governor Leopoldo Dominico Petilla of Leyte welcomed more than 150 farmers and officials of selected municipalities in Leyte to the Biotech 101 and Joint Department Circular (JDC) Public Briefing held at the Oriental Hotel in Tacloban City on October 26, 2018. Governor Petilla said that the objectives of the activity were aligned with the local government's thrust of improving the province's economy through agriculture. "Science is good if we use it wisely for the benefit of the people," he added.

Experts from the Institute of Plant Breeding - University of the Philippines Los Baños (IPB-UPB), Philippine Genome Center (PGC), and Visayas State University (VSU) oriented the participants on the science of biotechnology, food, and environmental safety of genetically modified (GM) crops, and biotech products in the pipeline. Representatives from the Departments of Health, Agriculture, Science and Technology, and Interior and Local Government were also on hand to discuss the JDC guidelines and address questions from the audience. 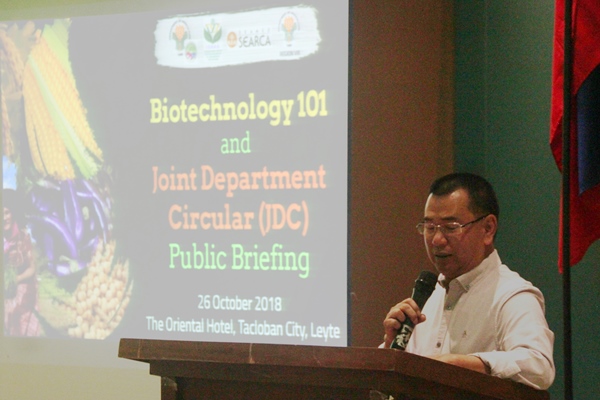 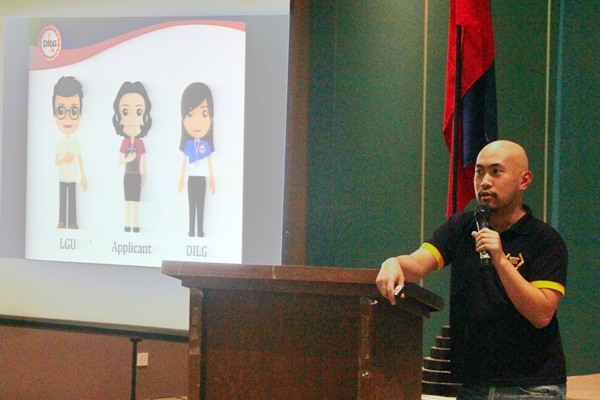 Among the concerns raised during the open forum was the rigid biotech regulatory process in the country, which the experts explained was crucial in ensuring the safety of GM crops released in the market. The participants were also eager to promote the adaption GM crops in their province through a signature campaign and are now discussing the matter with the Department of Agriculture (DA) officials in the region. 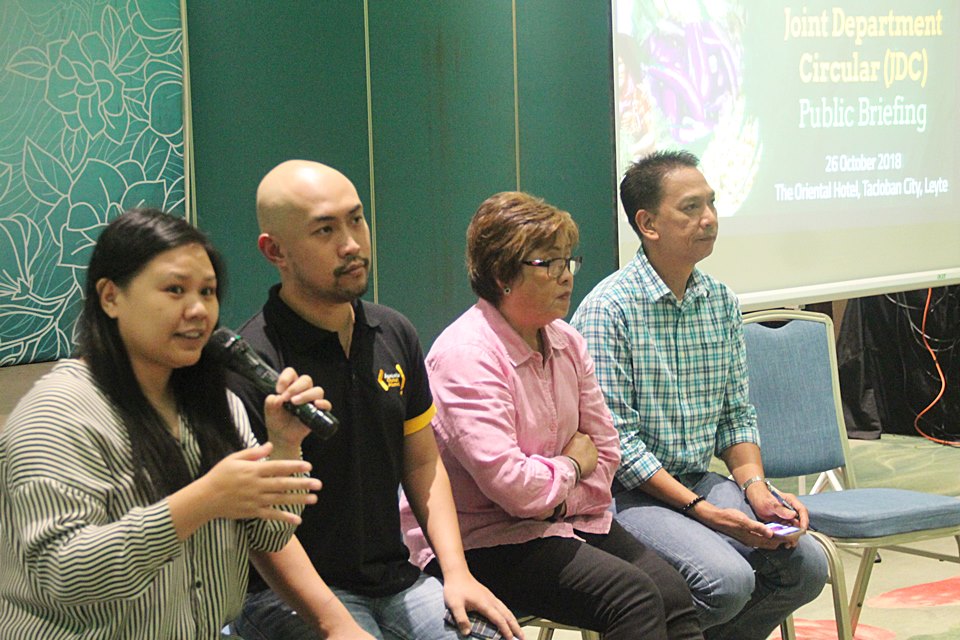